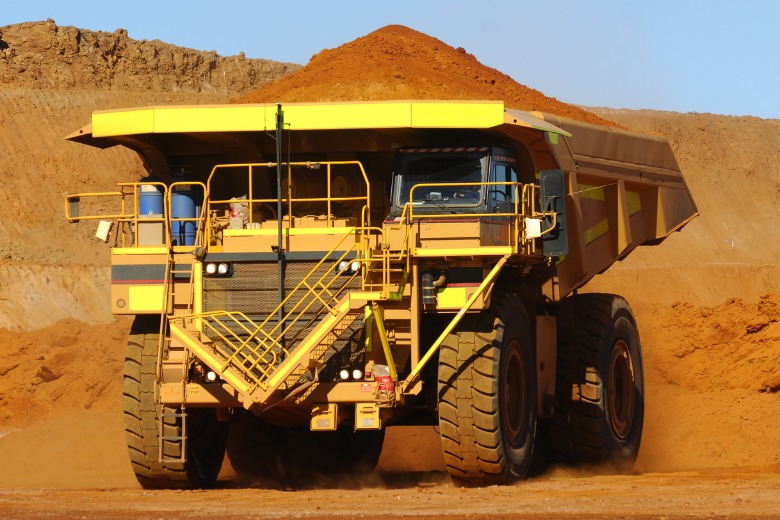 The Australian Mining Cities Alliance says mining communities are missing out because of FIFO arrangements.

It used to be said that Australia rode on the sheep’s back, but Kalgoorlie-Boulder Mayor John Bowler says today the nation’s riding on the back of a haul truck.

That’s why he and fellow members of the Australian Cities Mining Alliance, representing councils from powerhouse mining regions across WA, Queensland and NSW, have banded together to ensure their communities share the benefits being generated by the industry.

According to the Minerals Council of Australia, mining industry GDP increased 4.9 per cent in 2019-20 to $202 billion, making mining Australia’s largest industry with a 10.4 per cent share of the economy.

“Our mining towns have created an enormous amount of wealth, but there’s a feeling that in these towns we don’t get what we deserve back,” Cr Bowler told Government News.

The alliance was formed in 2017 in recognition of the common interests and challenges of mining cities.

Chief among these is the FIFO issue, an unintended consequence of the fringe benefit tax which Cr Bowler says has become the “cancer of the bush”.

AMCA says the fringe benefits tax provides a disincentive for mining companies to build accommodation for houses and makes it more economical to fly workers in and out.

“One of the main concerns all five members have is FIFO,” says Cr Bowler, who is also the chair of AMCA.

“If you spend a lot of money buying a worker a house you have to write that off over many years … opposed to if you pay for him to fly into town and put up his accommodation, which you can write off in a year. Guess which is going to win?

“So we’re providing the jobs, but people are flying in and going  back to the city at the end of their stint and taking their wages with them.”

AMCA wants to see the fringe benefits tax amended to take this into account.

“We believe that that tax should be changed,” he says. “We don’t want to get rid of the tax, but we’re saying there should be an allowance for regional accommodation.”

Cr Bowler says because of the nature of the industry, mining towns are sensitive to global boom and bust cycles and can suffer from a volatile housing market.

“Even though the mining side might be going well, the social side and the town fabric isn’t going as well as we think it should be,” he says.

AMCA insists the alliance remains relevant even at a time when fossil fuels are on the nose and the nation is increasingly turning to renewable energy sources.

In fact, Cr Bowler says AMCA is undergoing a ‘reactivation’ and has been bolstered by the recent addition to the alliance of Pilbara iron ore and gas producing giant Karratha.

Karratha Mayor Peter long says the City is a strong advocate for regional Australia and the Pilbara and is committed to improving the region’s sustainability and economic stability.

“As a City, we are keen to address issues such as tax inequality, housing affordability, insurance and airfare costs that are common to mining cities,” he says.

“We can see great value in working collaboratively with other councils from around Australia to fight for change where it is needed.”

“Now we represent five federal seats, so when we talk to people in Canberra we’re carrying some political weight where numbers is king,” he says.

Mr Stevenson says there’ll still be a need for coal down the track as well as precious metals and iron ore.

“The mining has a long and strong future in Australia,” he says.

“We’re still going to be digging things out of the ground for a long time to come.”