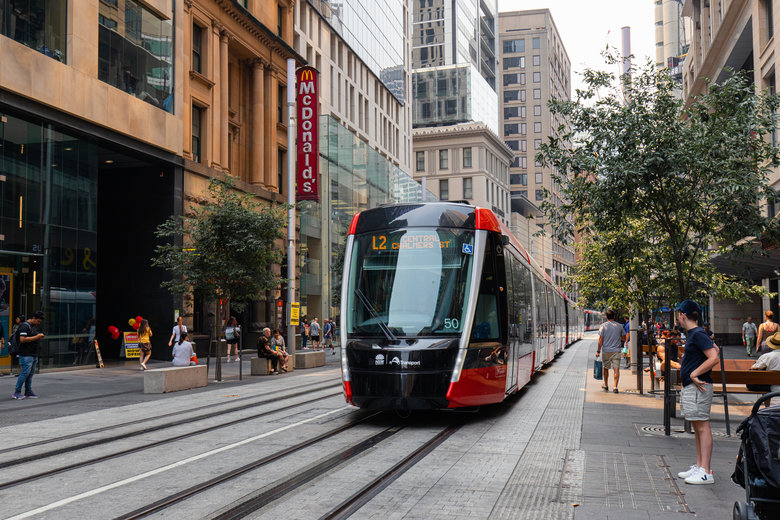 The cost of Sydney's troubled light rail will cost $1 billion more than estimated when the contract was signed.

Transport for NSW has failed to accurately report costs associated with building Sydney’s light rail, according to a report that found a $1 billion blowout in the original cost of the troubled project.

Auditor-General Margaret Crawford says the project will cost the state more than $3.1 billion, which is $153.84 million more than the revised cost of $2.9 billion published by TfNSW last November.

The cost of the project was budgeted at $2.1 billion when the contract was signed in December 2014.

More than $36 million for pre-contract award costs and $60 million for the small business assistance package were also left out the the 2019 TfNSW brief.

The additional costs for the 12 km light rail network also include almost $58 million in costs directly caused by delays to the project, with the audit finding $153 million for early enabling works that weren’t included in earlier estimates.

The CBD and South East Light Rail performance audit released by the auditor general on Thursday found TfNSW “has not consistently and accurately updated project costs, limiting the transparency of reporting to the public”.

It says that from February 2015 TfNSW did not regularly provide financial performance and risk reports to governance bodies, and that information on project costs on the Sydney Light Rail website have “not always been accurate or current”.

The auditor general also says although TfNSW had sold a reduction in bus services as one of the benefits of the light rail, estimating savings of $47 million a year, the department now says the “full expected benefits of changes to bus services will not be realised” because of bus patronage increasing more than anticipated.

Last count, in 2019, those savings were estimated closer to $8 million.

“The significant patronage growth in South Eastern Sydney experienced between 2012, when the original business case was drafted, and 2020 means that the integrated Bus Service Plan has had to be reviewed and adjusted,” TfNSW said.