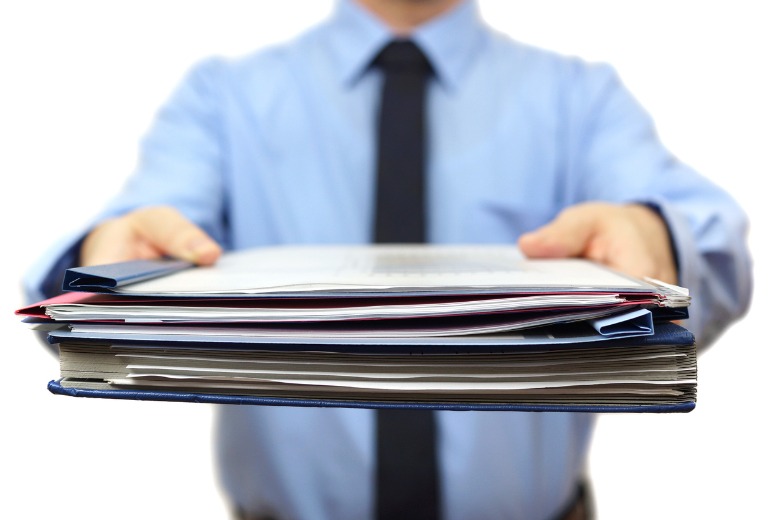 Submissions on a plans to reform the NSW councillor misconduct framework close soon.

Stakeholders have until next Monday to provide feedback on plans to strengthen NSW councillor misconduct procedures, including giving rogue councillors stiffer penalties.

The NSW government has commissioned an independent review of the councillor misconduct framework, which determines how alleged misconduct is addressed.

The review of the Model Code of Conduct, led by former Logan City general manager Gary Kellar, is looking at the framework for dealing with councillor misconduct and the effectiveness of penalties available to councils, the OLG and the NCAT.

It will also assess processes in other jurisdictions.

Local government Minister Wendy Tuckerman says the review will ensure quick and effective action against councillors who breach their council’s code of conduct.

“I urge councils, peak bodies and community members to have their say, helping to ensure councillors are upholding the highest standards as they carry out their civic duties,” she said.

Submissions close at midnight on March 28.

An OLG spokesman told Government News the submissions are not publicly available but will be made available at the discretion of the review chair after March 28.

Mr Kellar was a member of the expert panel that examined Queensland’s local government framework in 2017.

The OLG released a consultation paper  and terms of reference last year.