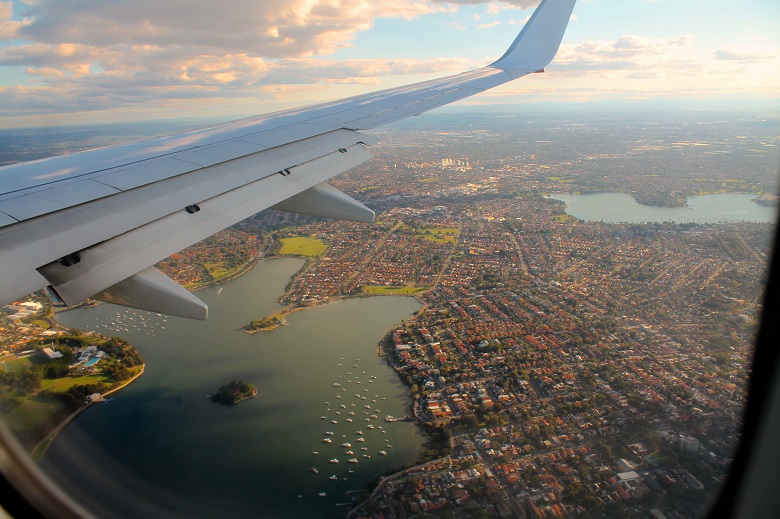 Affordable housing and flood risks have emerged among the key stakeholder concerns as planning progresses for the Western Sydney Aerotropolis.

Australia’s first aerotropolis is set take form in Western Sydney by 2026, with a vision to transform 11,500-hectares of land into an urban centre with industry, jobs, transport, housing, infrastructure, education and open space all built around the planned Western Sydney Airport.

The Western Sydney Planning Partnership, comprising the state government and a collection of local councils, has finalised a consultation report based on 600 submissions received following the exhibition of the Stage 1 land use and infrastructure plan last year. 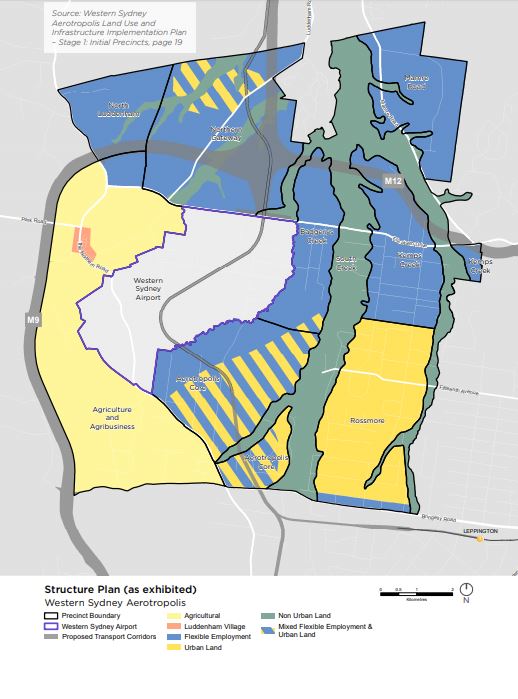 In its submission the NSW State Emergency Service says it has been left out of planning discussions for strategic land use around the South Creek corridor, described by the planning partnership as the “central green spine of the aerotropolis”, despite the potential for the flood risk to significantly increase.

The SES warns against overlooking the risks created by exposing a new community to natural hazards, and says maximum flooding, flash flooding and emergency management around the corridor, including evacuation planning, need to be considered.

“Although the plan is embracing South Creek and its natural environment, it should not overlook the potential for the flood risk to significantly increase as a result of increased development,” the SES says.

It stresses the need for risk-based land use planning and calls for greater involvement in the planning process.

“The NSW SES has previously requested inclusion in discussions on the further growth identified for the Creek corridor … however there has yet to be any formal or informal invitation in regards to including the NSW SES in strategic land use planning discussions,” it says.

The Planning Partnership says in its report that some submissions included suggestions for rehabilitation and widening of the creek, combined with appropriate infrastructure, to reduce flood risk during consultation.

It says development will be located outside the major flood risk area and this will be confirmed through further investigations and risk assessments.

The Community Housing Industry Association, meanwhile, called for recognition of a clear affordable housing strategy and a greater focus on low cost and sub-market rental in the planning process.

It says community housing providers are part of the social and economic fabric of western Sydney as well as active investors in the region.

The CHIA says the aspiration that the aerotropolis will employ 200,000 people is contingent on housing infrastructure, and planning will need to reflect that not all the jobs that will be created will be highly paid.

Retail workers, hospitality workers, cleaners and security guards, as well as health and child care workers, will also have to be accommodated.

“This requires the development of a housing policy that meets a range of income requirements, including affordable housing,” CHIA says.

It says there is limited discussion about the need for affordable housing in the stage 1 land use deal, and no mention of an affordable rent strategy as part of the aerotropolis vision of the Western Sydney City Deal.

“We are also unclear as to how the plans for precincts in the aerotropolis area will be linked to requirements that all local government prepare a local housing strategy,” the association says.

The South Western Sydney Local Health District highlighted the need to consider housing density, saying it is concerned the promised “streamlined planning process” will take away the ability of local government and other stakeholder to influence urban design.

“Apartment dwellers in the higher density core will be exposed to noise from the airport as well as neighbours living in close proximity.”

It also notes the aerotropolis will be located in one of the hottest parts of Sydney and says heat mitigation will have to be taken into account when planning housing and urban areas.

The SWSLHD also wants to see footpaths and cycleways incorporated as transport options, rather than just for recreation.

“We welcome the commitment to walking and cycling paths but recognise that active transport has different drivers to recreational exercise and walking, and should be considered as a focus area in its own right,” the submission says.

The partnership, set up as part of the Western City Deal,  comprises representatives of all eight Western Parkland City councils as well as Blacktown Council, and representatives from the NSW Department of Planning and Environment, Transport for NSW, Sydney Water and the Greater Sydney Commission.

5 thoughts on “Concerns about floods, housing in Aerotropolis”