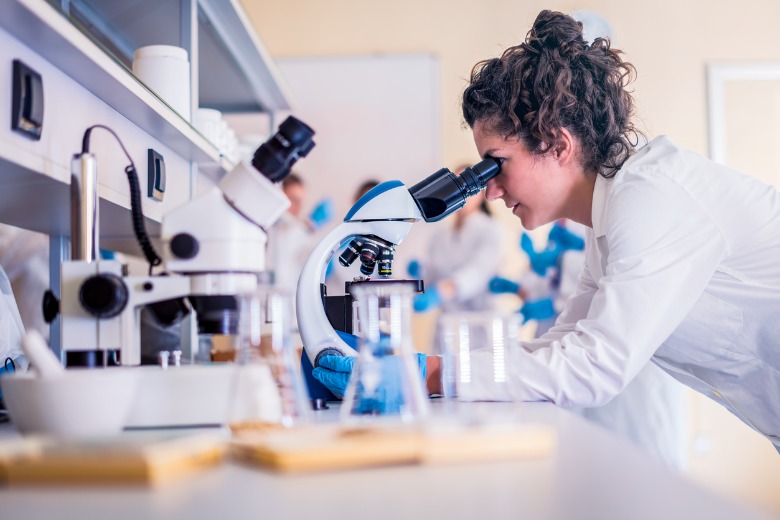 CSIRO staff are concerned about job cuts given ongoing restructures and redundancies at the national science agency.

The CSIRO Staff Association has met with senior management at the national science organisation to voice concerns about a $1.21 million contract awarded to management consultants McKinsey to provide business administration services.

The CSIRO is undergoing a program to “review, simplify and streamline organisational process and systems to deliver against our strategy” and has confirmed McKinsey has been been engaged for “initial input”.

The association is calling on management to guarantee that the review process won’t lead to any forced redundancies or job cuts.

The union requested the meeting to discuss the scope and timeframe of the project and to ensure staff consultation. It also wants access to documents and reports arising from the review.

“CSIRO agreed to start a consultation process with the union regarding the ‘streamline’ project that McKinsey are advising the organisation on.”

CSIRO Staff Association Secretary Susan Tonks said employees were concerned given the ongoing restructures and redundancies that had affected CSIRO workers “during a very difficult 2020 and 2021”.

“The union calls on management to guarantee that this review process will not lead to any forced redundancies or job cuts,” Ms Tonks said.

The association was also concerned that CSIRO hadn’t consulted with employees or their representatives regarding the review or the decision to engage external consultants at considerable cost, she said.

Government News understands that CSIRO has repeated previous assurances to the union that the project won’t lead to job cuts.

CSIRO said McKinsey would not be undertaking an organisational review and the intent of the program wasn’t to cut jobs.

“CSIRO initiated a program of work late last year to simplify and streamline organisational processes and systems to deliver against our strategy,” a spokeswoman told Government News.

“A CSIRO-led team is being supported by McKinsey who have been engaged for initial input and to draw on their experience of working with other organisations with similar programs.

“McKinsey is not undertaking an organisational review. The intent of this program is not to reduce our workforce, but to make our systems and processes easier to use, enhance agility and enable greater collaboration.”

McKinsey, which last November was engaged to supply modelling for the Federal Government’s carbon net-zero by 2050 commitment, has won more than $60 million of federal government tenders in the last 12 months, according to notices posted on AusTender.

One thought on “Concern about CSIRO job cuts as consultants engaged”