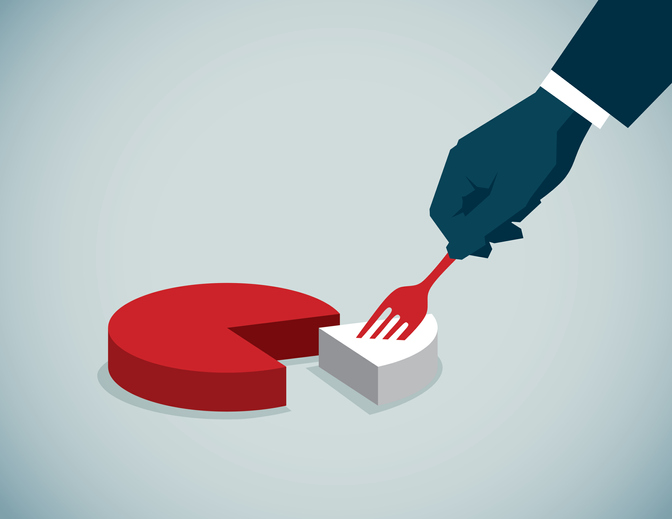 Billions of dollars will be ripped out of the Australian public service over the next ten years as part of the Coalition’s move to extend the efficiency dividend, post-election costings confirm.

The costings say this will amount to ongoing annual savings as it will result in a permanent reduction in the level of departmental funding for affected Commonwealth Government agencies.

Long-term forecasts of the impact of the budget released late last week by the Parliamentary Budget Office show the dividend extension will result in $4.9 billion being taken from the public service by 2029-30.

The PBO says the move will increase the underlying cash balance by $1.5 billion over the forward estimates period and more than offset the $3.9 billion increase in payments from all other Coalition commitments over the medium term.

“This savings measure offsets the 67 Coalition commitments that decrease the underlying cash balance over the forward estimates, of which the two largest are Pharmaceutical Benefits Scheme – Increasing the safety net  and Infrastructure Investment Program – Urban Congestion Fund.”

A number of agencies are exempt from the dividend, including those with a staffing level below 200 and a number of others.

The Morrison government at the time foreshadowed that the move would cost the service $5 billion in the medium to long term.