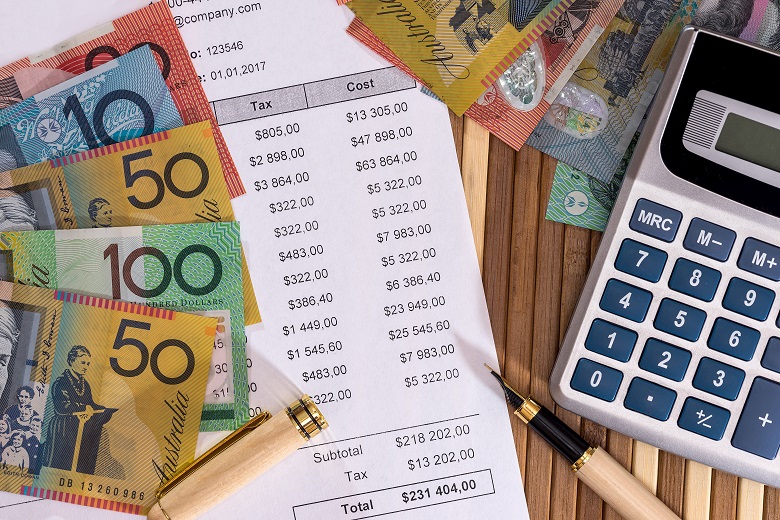 City of Melbourne has approved a $10 million economic stimulus package to combat the effects of the coronavirus pandemic.

City of Melbourne has approved a $10 million economic stimulus package as local government around the country scrambles to respond to the coronavirus threat.

The measures include a virtual Business Support Summit, a three-month suspension of registration fees for cafes and restaurants and the redeployment of casual and part time staff, who will be put to work keeping the city clean and presentable.

Council is cutting rent by 50 per cent for tenants in council owned buildings and developing a rates hardship policy, as well as providing grants for businesses to develop e-commerce and online services.

It is also implementing a business concierge service which will provide one on one advice to businesses affected by COVID-19.

“We recognise that cash flow management will be a pressing issue for small businesses in the coming weeks and month,” Deputy Lord Mayor Arron Wood told council on Tuesday.

“This is the first package of support and we will be doing more over the coming weeks to assist our local business community.”

“The economic impacts from this virus will be significant and we’re encouraging everybody to support local businesses wherever they can,” she said.

Elsewhere in the country, Blacktown City Council is among the many councils to postpone events and festivals. Blacktown has put off all large gatherings  until June 30 including a citizenship ceremony, night markets and a community forum transport and infrastructure forum.

“Council has a duty of care to the community and our staff and we are fully committed to take whatever action we can to slow the spread of the virus in our region,” Blacktown City Mayor Tony Bleasdale said.

City of Sydney announced earlier in the week it had postponed a major climate summit and on Wednesday followed the lead of Melbourne by closing off gyms and aquatic centres and restricting operating hours at libraries and community centres, as well as shutting down some service centres.

City of Randwick has also closed libraries and suspended learn-to-swim classes at its Des Renford Leisure Centre, as well as cancelling a number of events including the Coogee Dawn Service.

Shoalhaven City Council has rescheduled all live performances at the Entertainment Centre until the end of May, and also called off swimming lessons and swim squads.

“Council has made the decision to suspend performances for the next 10 weeks to ensure our audiences, artists and staff are safeguarded.” Mayor Amanda Findley said.

At Bendigo, planning and building enquiries are being handled by phone or email, and theatres and key venues including the Town Hall will close.

A Bendigo Writers Festival event is also off and the Regional Art Gallery will be temporarily closed. Qantas meanwhile has suspended flights between Bendigo and Sydney until at least the end of May, but Council says airport staff won’t be affected.

Chief Executive Officer Craig Niemann asked residents to be patient and admitted Council’s capacity to respond to enquiries would decrease as the COVID-19 spread.

Both Queensland and NSW have announced urgent regulatory changes to lifting curfews on supermarket deliveries, and the Queensland government is amending state planning laws to support councils affected by staff shortages.

Planning Minister Cameron Dick says the changes will ensure if there are delays in considering development applications because of staff shortages, they will not be approved by default and the laws will enable retailers, suppliers and transport operators to alter existing systems and schedules.

In Tasmania, the local government sector has welcomed the state government’s announcement of a $50 million interest free loan scheme for local and visitor infrastructure upgrades.

LGAT President, Christina Holmdahl said the fund would provide an opportunity to make sure local infrastructure was ready when visitors were ready to return.

“Councils will work with the State Government in identifying suitable, ready projects that can be brought forward in order to help local communities and local economies during this period, she said.

Meanwhile the peak body representing Queensland’s 77 councils has thrown its support behind Local Government Minister Stirling Hinchliffe in his public commitment to go ahead with statewide local government elections.

Local Government Association of Queensland (LGAQ) President Mayor Mark Jamieson said Queenslanders needed certainty wherever possible, as the community faced one of the most critical periods in the last 100 years.

“We have had constructive discussions with the Minister about options for council elections as the COVID-19 pandemic continues to evolve,” Mayor Jamieson said.

The NSW OLG is in regular contact with councils regularly to identify needs and issues and has requested that council engagement officers inform it of services that can’t be delivered as well as all confirmed cases of COVID-19 among council staff and councillors.

One thought on “City of Melbourne approves $10m coronavirus stimulus”