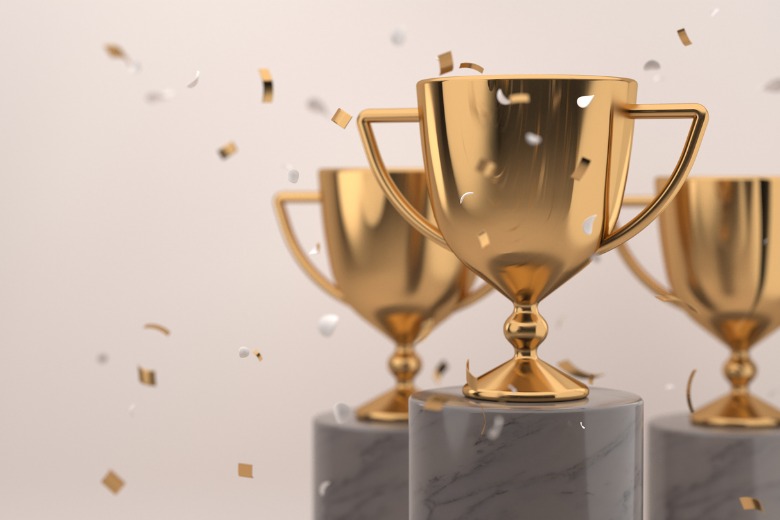 The City of Greater Bendigo has collected more gongs for its visitor services after being named the state’s top tourism town.

It’s now in the running for the national title and will go on to compete in the national awards which will be announced in coming months.

“Over many years the City of Greater Bendigo and the local industry have worked hard to build our arts and culture brand and it is wonderful to see these efforts rewarded again,” she said.

Meanwhile, the Bendigo Visitor Centre has taken out its second Tripadvisor Travellers’ Choice Award, placing it in the top ten per cent of listings on the digital travel recommendation site.

The centre is currently rated second out of 83 things to do in Bendigo, with an overall 4.5 star rating.

The Travellers’ Choice Award recognises businesses that have received good traveller reviews from around the globe over the last 12 months.

“We have a great team of dedicated professionals and volunteers, who staff the centre seven days a week, every day except Christmas Day,” Ms Docherty said.

She say Bendigo has emerged from covid-19 as a leading destination with a range of tourist drawcards, including the exclusive Elivs blockbuster exhibition at Bendigo Art Gallery.

“Our Visitor Centre has been the busiest it has ever been with a high demand for our services from visitors from across the state,” she said.

*Has your council been recognised with an award? If so, let us know so we can share the news with our readers. GN won’t shy away from delivering brickbats but we also like to hand out bouquets. email us at editorial@governmentnews.com.au