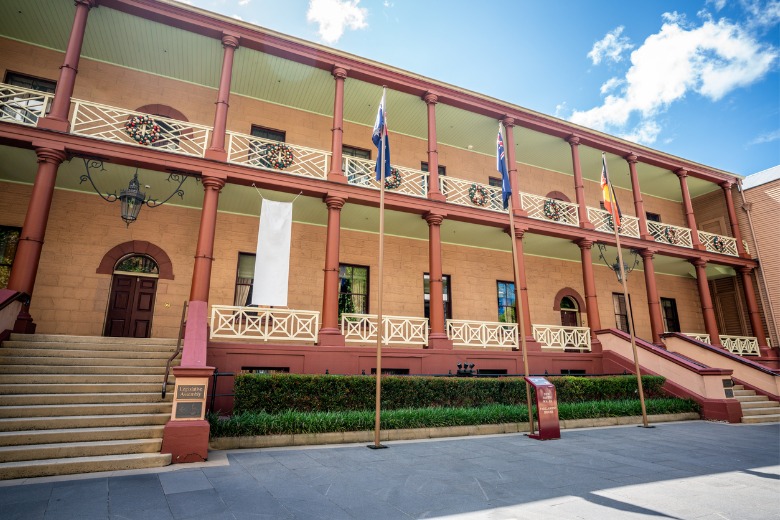 An independent review has raised questions about Stuart Ayre's involvement in the appointment of John Barilaro to a senior trade position.

Three NSW ministers have had their portfolios expanded following the departure of ministers Stuart Ayres and Eleni Petinos within the space of a week.

Trade minister Stuart Ayres handed in his resignation as minister and deputy liberal leader on Wednesday, while the sacking of Eleni Petinos as small business minister was announced on Sunday.

Mt Ayres had been under a cloud over his involvement in the controversial appointment of former deputy premier John Barilaro to a plum trade post in New York, a position from which Mr Barilaro has since removed himself.

“These Ministers have a proven track record of serving the people of NSW and I have full confidence that they have the experience to take on these additional responsibilities,” Mr Perrottet said.

Questions about code of conduct breach

Earlier in the day, the Premier had issued a statement announcing Mr Ayre’s resignation.

He said it followed a briefing from his department head Michael Coutts-Trotter in which questions about whether Mr Ayres had breached the Ministerial Code of Conduct, raised in a draft report by former public service Commissioner Graeme Head, were discussed.

Mr Head had been appointed by the Premier to conduct an independent inquiry into the Barilaro appointment.

Mr Ayres also issued a statement saying he had read a section of Mr Head’s review which ‘created a question’ as to whether he had breached the code.

“In my view, no such breach has occurred. However, I agree it is important that this matter is investigated appropriately and support the Premier’s decision to do so,” he said, adding that he had always acted with integrity and would remain on the backbench.

Mr Perrottet said while Mr Head’s review didn’t extend to whether or not the code of conduct had been breached, a further review would be done to find out if this was the case.

“I have asked Mr Coutts-Trotter to ensure this is carried out in an appropriate manner,” he said.

An inquiry by the Upper House Public Accountability Committee into the appointment of Mr Barilaro continues.

Mr Ayres is the second NSW minister to fall this week. On Sunday, Mr Perrottet said he had sacked Small Business Minister Eleni Petinos “after some further matters concerning her” were brought to his attention.

Ms Petinos has defended her work as minister and said in a statement “I would never intentionally offend anyone or make them feel uncomfortable, and if I did I am truly sorry.”