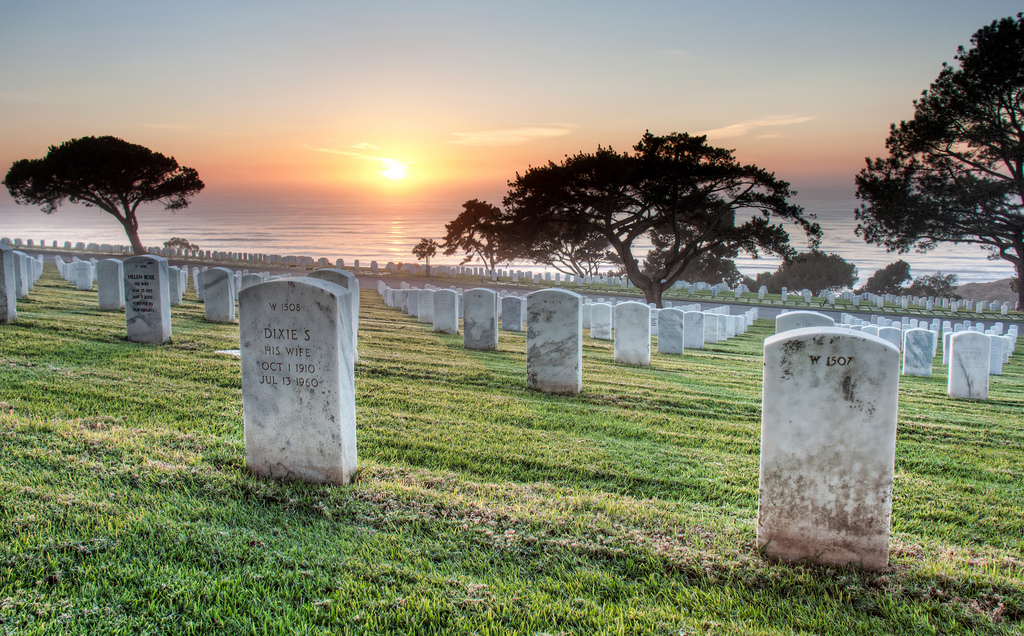 Consumer protection agencies, including the Australian Securities and Investments Commission (ASIC) and the Australian Competition and Consumer Commission (ACCC), have launched the Avoid a Funeral Rip-off campaign, in partnership with the National Indigenous Consumer Strategy Reference Group, in an attempt to combat the exploitation of indigenous people by unscrupulous funeral industry players.

It’s an important area to address given the mounting evidence of consumers being duped by predatory lending through pre-paid funeral plans and funeral insurance. Indigenous communities, which their higher mortality rates and lower life expectancies, can be particularly at risk from these schemes.

People may be lured to pay over the odds for funerals, sometimes using their Centrelink benefits via Centrepay. If payments are missed or a funeral director goes broke, consumers can lose all of the money they have paid so far and contracts can be difficult to break if a person changes their mind or moves house.

ASIC’s Money Smart has developed the ‘Paying for Funerals’ booklet for consumers which outlines the different ways to plan and pay for a funeral.

The booklet and website encourage people to find out what cover they may already have towards funeral expenses, for example through superannuation, health insurance or Centrelink, and if they have none, to consider alternatives to pre-paid plans such as their own funeral savings plan or buying funeral bonds from friendly societies or life insurance companies.

The information provides a list of questions to ask when considering various funeral products, including finding out the rules on withdrawing the money, account fees and charges, premiums and the consequences of missed payments, interest rates and whether cover is expenses only.

ASIC Deputy Chairman Peter Kell said he hoped the information would help people chose a funeral product that was the most affordable, appropriate, and suitable to their needs.

‘We recognise that planning for a funeral can be a difficult process,’ Mr Kell said.

“The main aim of this campaign is to provide indigenous consumers with the knowledge they need to make an informed choice if they’re thinking about purchasing a funeral savings or insurance plan.

“Indigenous consumer advocates and legal groups regularly tell ASIC that a lack of understanding and knowledge about the features and range of funeral products leads to consumers signing up to products that are expensive and do not suit their needs,” he said.

Labor Senator Doug Cameron has spoken in the past about how some funeral companies have preyed on indigenous people to directly access their Centrelink payments through Centrepay.

He said in indigenous communities there was evidence of the use of Centrepay “to get people on to funeral plans and getting them to sign up to two or three funeral plans.”

The campaign is not just about education. Compliance officers from Australia’s consumer protection agencies will be reviewing contracts for a range of funeral products and scrutinising claims made in advertising and promotions.

ASIC has pledged to take action where misleading or deceptive conduct has been identified by funeral insurance providers and Mr Kell said the Commission would “not hesitate to take appropriate enforcement and regulatory action to lift standards” and ensure better outcomes for consumers.