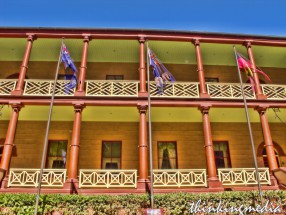 Minister for Roads, Maritime and Freight, and Vice-President of the Executive Council
The Honourable Duncan John Gay MLC

Minister for Primary Industries, and Minister for Lands and Water
The Honourable Niall Blair MLC