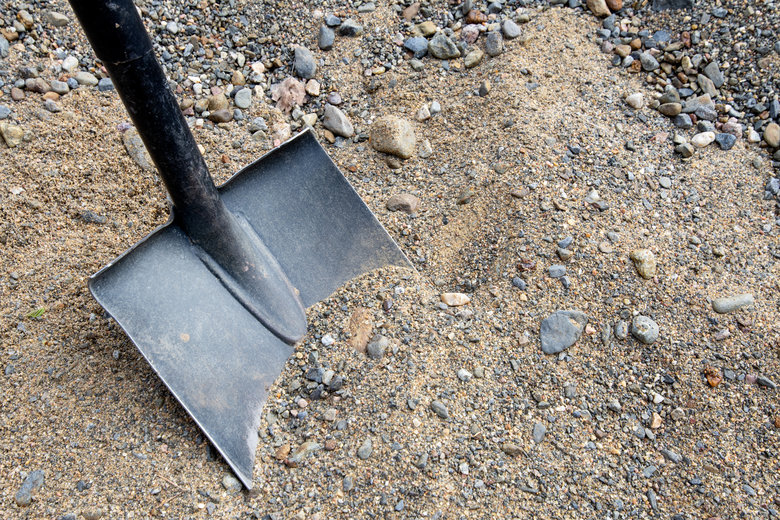 Councils should be given financial assistance to begin work on shovel-ready projects, the Western Sydney Business Chamber says.

The western Sydney business community is championing councils as the great hope for the region’s economic recovery and says it is the duty of state and federal government to support them.

The economic ravages of COVID-19 call for a different response to previous economic downturns, because in this case the economy was intentionally shut down, the Western Sydney Business Chamber says.

Instead of interest rate cuts and cash payments to citizens, western Sydney needs measures to rev up activity in areas like civic infrastructure, construction, manufacturing and freight and logistics, the chamber argues.

“Now more than ever we need a strong and resilient local government and both state and federal governments need to step up,” the Chamber says in its blueprint for economic recovery handed to the NSW government on April 30.

The report calls for the Western Sydney Airport, the Aerotropolis, the Parramatta Light Rail and relocation of the Powerhouse Museum to be brought forward.

It also proposes a 4 per cent rate increase for Western Sydney Councils from 2022 to guarantee a long-term stimulus loan from state and federal governments.

“The members of the Western Sydney Business Chamber have come together to develop a blueprint for economic recovery that not only gets us back on our feet but will set the region up for decades to come,” executive director David Borger said.

“There aren’t going to be any quick fixes to get us back to economic growth except for smart local investments in infrastructure and reforms to our planning and tax systems.”

It calls for the state and federal governments to provide them with a stimulus package including grants to bring forward capital works and civic infrastructure, and cash to tide councils through their pandemic-induced liquidity crunch.

The report says economic stimulus measures aimed at local government were one of the most effective employment measures of the Global Financial Crisis.

“The Western Sydney Business Chamber believes a similar program would be just as effective and should be urgently considered by both State and Federal Treasuries as a top priority,” it says.

A COVID package for councils could be either a cash grant or long term loan guaranteed by a rate increase for western Sydney councils in the 2022 financial year, the report proposes.

A four per cent increase would net almost $1 billion over the next ten years, it says.

The report targets a range of projects for including the duplication of the Port Botany freight line, completion of the Maldon to Dombarton line, construction of the Western Sydney Airpot inter-Modal freight facility and the Western Highway connection.

As well, it wants to see tax and regulation reform including the consideration of a broad-based land tax and the removal of the rates cap.

The report says NSW is one of the nation’s lowest rate gatherers, collecting only $544 per  person compared to $785 in Victoria, and rate capping is “particularly pernicious” in Western Sydney.

“As Australia’s third largest economy and fastest growing region there is a desperate need for local infrastructure and services to support our rapidly growing population,” it says.

One thought on “Business looks to councils to save the economy”