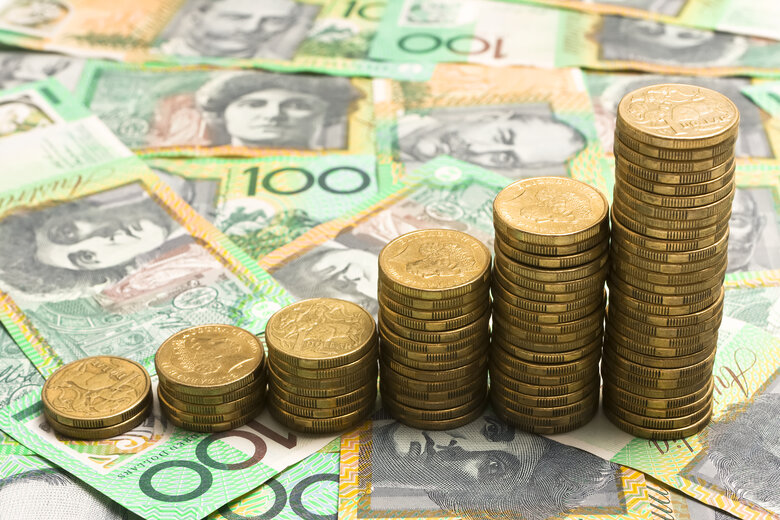 The federal government will invest heavily in infrastructure to get the economy moving post covid.

The federal government has revealed funding for $5 billion worth of infrastructure projects ahead of the federal budget which will be handed down on Tuesday.

The ten-year spend includes $2 billion for a new freight terminal in Melbourne and $2 billion to upgrade the Great Western Highway in the NSW Blue Mountains.

There will also be $400 million for Inland Freight Route upgrades in Queensland and funding for the Truro Bypass in SA, the Bass Highway in Tasmania, the National Highway Network in the NT, the William Hovel Driver Duplication in the ACT and rail upgrades in WA.

Deputy Prime Minister and Infrastructure Minister Michael McCormack said the funding would help Australia bounce back from the pandemic.

“More money for infrastructure means more jobs, more local procurement and a better future for businesses across the country and that’s why this investment is the centrepiece of our National Economic Recovery Plan,” he said.

The government has also committed $66 million towards Newcastle Airport’s runway upgrade in a move welcomed by the City of Newcastle.

Newcastle Airport is jointly owned by City of Newcastle and Port Stephens Council, with the runway upgrade a top priority for the adjoining LGAs.

Lord Mayor Nuatali Nelmes says the project will provide a vital boost for Newcastle and the wider region over the next two decades.

“The announcement is fantastic news for the City of Newcastle and broader region,” Cr Nelmes said.

The upgrade aligned with the Greater Newcastle Metropolitan Plan as well as state government plans create a Special Aviation Precinct around Newcastle Airport and RAAF Base, she said.

Meanwhile, the budget will also include $126.6 million for the Gold Coast light rail stage 3 which has been mired in delays and a budget blowout.

“This additional funding … demonstrates our government’s continued commitment to helping deliver what is the most significant transport infrastructure project ever carried out on the Gold Coast,” Mr Fletcher said.

Stage 3 will extend the existing system by around 6.7 kilometres to the south, from Broadbeach to Burleigh Heads, and will include eight new light rail stations, upgraded pedestrian and cycling facilities, and an upgraded bus and rail interchange at Burleigh Heads Station.

Gold Coast Mayor Cr Tom Tate said it was a huge announcement for the city.

“Light rail is our city’s public transport spine. Having this funding certainty also means we can continue our investigations into the vital east-west connections that will feed off the main light rail corridor. It’s a great day for our city,” he said.

The project is being jointly funded by the federal, state and local governments.