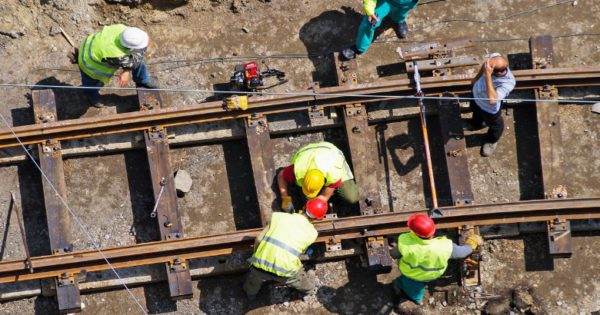 The federal budget will contain $17.9 billion for new and existing road and rail infrastructure projects, boosting the 10-year investment pipeline to more than $120 billion.

The expenditure was foreshadowed in a series of statements released by the federal government on Monday, detailing targeted projects in every state and territory.

Big ticket items include $3.1 billion for the Melbourne Intermodal Terminal Package and $1 billion each for faster rail upgrades in Queensland and NSW.  South Australia’s North South Corridor will get $2.2 billion in additional funding.

Treasurer Josh Frydenberg, who will hand down the budget on Tuesday night,  says the investment will unlock jobs and help grow the economy.

“By enhancing transport connectivity, we’re strengthening our supply chains against challenges such as COVID-related disruptions and the impact of natural disasters,” he said in a statement.

Australia’s peak local government organisation ALGA, which has been calling for a locally-led recovery, says it isn’t immediately clear whether any of the funding will be invested through councils.

“It’s encouraging to see investment in these bigger projects, but we know there are so many local projects in our communities that also need funding support,” she said.

Liverpool Mayor Ned Mannoun, whose LGA is set to benefit from more than $142 million towards the Sydney Metro-Western Airport line and an upgrade to the M5 Motorway, said the funding was welcome but not enough.

Further investment was required to create “the thriving, bustling metropolis that we envision for our city”, he said, including affordable houses, better transport connectivity, increased recreational spaces and more infrastructure across Western Sydney.