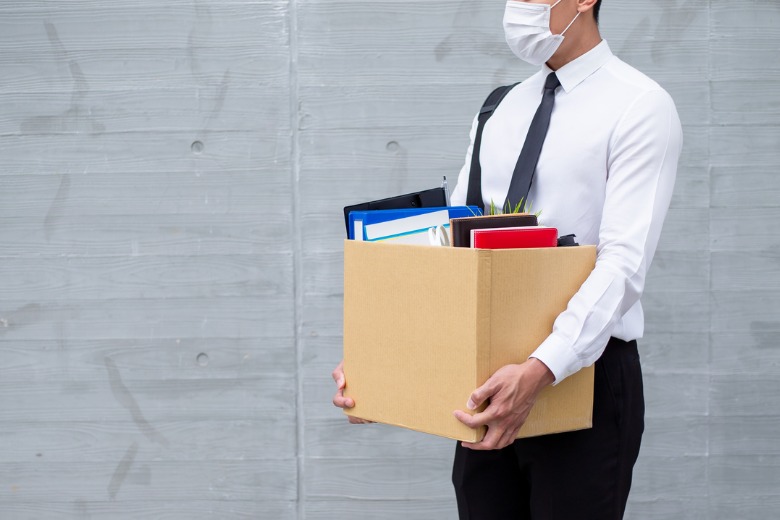 Average government agency staffing levels (ASL) contained in the federal budget show there will be 2,719 fewer total jobs at Services Australia in 2022-23

Almost 3,000 jobs will be cut at Services Australia, the federal budget has revealed.

Average government agency staffing levels (ASL) contained in the budget show there will be 2,719 fewer total jobs at the welfare agency in 2022-23, with numbers capped at 26,150 compared to 28,869 the previous year.

The CPSU says the cuts represent a 9.4 reduction in Services Australia staff and accused the government of continuing to dismantle public sector capacity.

“The government has locked in deep cuts to public services and doubled down on its corrosive dismantling of public sector capacity by gutting Services Australia,” national secretary Melissa Donnelly said.

“It is unbelievable that as we watch floodwaters recede, and the clean up just begin, Services Australia staff will be cut by 9.4 per cent.”

The CSPS also expressed disappointment that that there was no mention of public sector wages in the budget.

“The Morrison Government has talked a lot about the cost of living but failed to act on wages for its own workforce,” Ms Donnelly said.

“This budget has locked in a pay cut for its own workforce.”