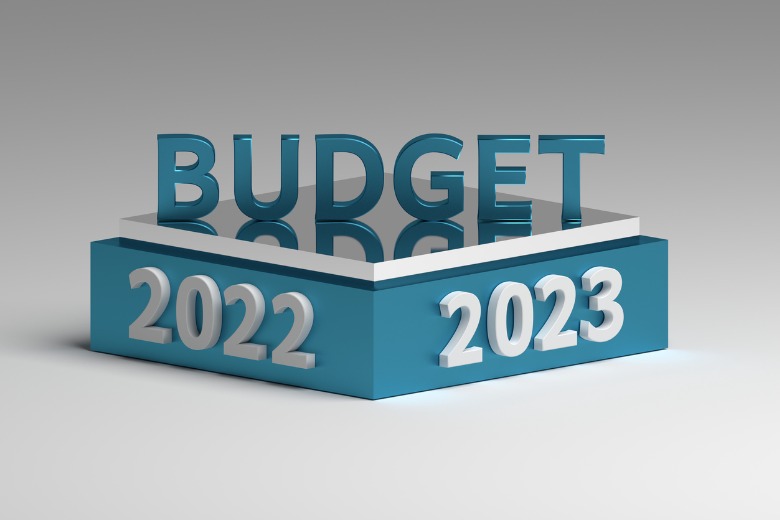 Australia’s councils have received $500 million to deliver priority projects via the  Local Roads and Community Infrastructure program in the federal budget.

The government will provide $501.7 million over 3 years from 2022-23 to extend the program, which is designed to support local councils to maintain and deliver social infrastructure, improve road safety and boost the resilience of local road networks.

The investment increases the total funding provided for the Local Roads and Community Infrastructure Program to $3 billion, but falls short of the four-year, $500 million per annum extension of the program that ALGA had been asking for.

“Local governments appreciate any funding, but it will be critical for whomever forms the next Commonwealth Government to increase Local Roads and Community Infrastructure funding that will help us to roll out new projects across our nation,” she said on Tuesday.

Treasurer Josh Frydenberg also unveiled what he described as an ‘unprecedented regional investment package that includes transformational investments … that will unlock new economic frontiers and grow our national economy”.

The budget identifies 12 programs where it will target investments through a $2 billion Regional Accelerator Program.

The program will provide dedicated funding for regional businesses and communities to access programs targeted to local priorities in infrastructure, manufacturing and industry development, skills and training, research and development, and education, budget papers say.