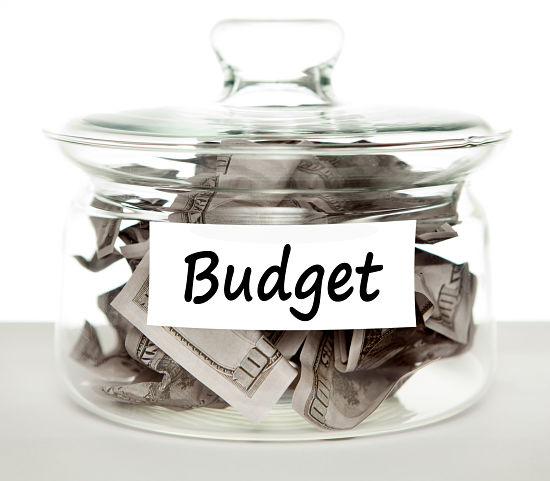 The peak body for Victorian local government has accused State Premier Daniel Andrews of presenting a budget that squeezes local councils while using its budget surplus to spend up big on other areas.

President of the Municipal Association of Victoria (MAV) Bill McArthur said he welcomed expenditure on infrastructure, childcare, schools, sport and public transport but said councils were still being left to do the heavy lifting when it came to funding core community services, something that will become harder for them to do since as a 2.5 per cent rate cap kicks in.

Mr McArthur said the State Budget showed Victoria was in a strong financial position but councils were still suffering from cost-shifting.

“However, there’s a worrying budget double standard at play,” Mr McArthur said. “The Government reaped 15 per cent growth in property taxes over the past year while imposing a 2.5 per cent cap on council rates, leaving ratepayers to fund the State’s shortfalls for maternal and child health, school crossings and public libraries.”

He said “massive infrastructure investment” which would boost Victorian jobs and productivity but lamented that the government had “failed to restore equitable funding for core community services co-funded with councils.”

“When the State is in such a strong financial position, there is no excuse for the continued cost shifting onto ratepayers, while maintaining a pretence that the Government is on the side of ratepayers,” he said.

“The budget doesn’t deal with the State’s massive under-investment in recurrent operational funding for public libraries. Ratepayers continue to shoulder an unfair 82 per cent of the financial burden, while the State’s contribution has dwindled from 50 per cent to just 18 per cent.”

The Premier will also increase investment in maternal and child health to $133 million, which Mr McArthur called “a step towards restoring 50:50 funding.”

“Councils will also welcome the strong investment in public transport, together with $10 million for early learning centres in growth areas, a $50 million Growing Suburbs Fund, $22.4 million in capital funding for public libraries and continued investment in sporting facilities,” he said.

MAV is keen to sign formal agreements for the community services it delivers in partnership with the state.

“As a matter of principle, local government investment should only continue as long as the Government maintains its matched funding contribution.”

“Doing more with less only stretches so far. Without extra State investment, rural people face living in a two-tier society as councils struggle to maintain local roads and provide core services. Victorians have a right to expect a minimum level of community services, regardless of where they live.”