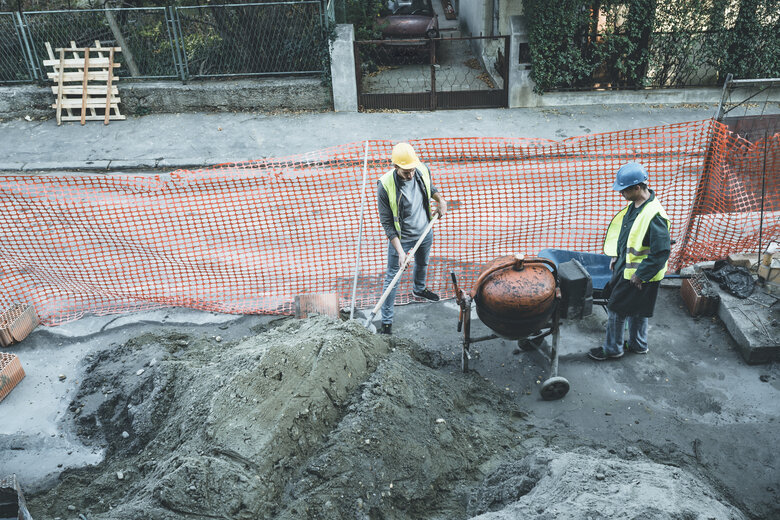 The Treasurer says the 2020 budget will help rebuild the economy by building more roads, rail and bridges.

Tuesday’s big-spending budget is packed with initiatives designed to drive a locally-led economic recovery with money splashed out for roads, infrastructure and regions.

Australian councils have hailed it as a vote of confidence in the ability of local government to steer the nation back to prosperity after Treasurer Josh Frydenberg announced a $213.7 billion deficit with debt peaking at $966 billion in 2024.

“Australians have been tested as never before,” Mr Frydenberg said as he delivered the 1920-21 budget.

“Flood, fires, drought and a global pandemic. Lives have been lost, businesses have closed, jobs have gone.”

But he said the budget would help rebuild the economy by building more roads, rail and bridges, with $14 billion in new and accelerated infrastructure projects and $2 billion for road safety upgrades.

The government will expand the Local Roads and Community Infrastructure program, with an additional $1 billion for councils to immediately upgrade local roads, footpaths and street lighting.

“These investments in our local communities will support local jobs,” he said.

The money will be provided on a “use it or lose it” basis, Mr Frydenberg warned.

“If a state drags its feet, another state will get the money. We need works to start, not stall,” he said.

ALGA president David O’Loughlin said the extra money for local roads and community infrastruture, coupled with councils’ ability access to the $1.2 billion wage subsidy program for trainees and apprentices, would enable them to green-light more “shovel-ready” projects and employ people in regions still reeling from natural disasters and the coronavirus pandemic.

“When Covid-19 sent us into national lockdown in March, ALGA called for fast, targeted short-term stimulus with long-term benefits – directed through council – and here it is,” he said.

(The) announcement of a further $1 billion investment in the local roads and community infrastructure is a vote of confidence in local government’s ability to drive local economic prosperity.

Local government leaders would now get on with the job of identifying eligible projects in partnership with their communities, Cr O’Loughlin said.

Mr Frydenberg said the regions had endured the most widespread natural disasters in decades and budget papers provide $552.9 million over four years for a package of measures to help regional Australia to recover and build resilience.

LGNSW Presdient Linda Scott said there was plenty in the budget to directly benefit councils and their communities.

“NSW councils manage and maintain 90 per cent of the state’s roads, so this funding is lifeblood for them, while the investment in community infrastructure recognises the critical role played by councils in keeping local workers in job,” she said.

“There is no quick fix – economic recovery will be an ongoing process, and each tier of government is working hard to play its part.

“LGNSW is committed to supporting councils so they can do what they do best: lead their local communities in a desperately needed financial recovery.”

Major projects funded across each state: