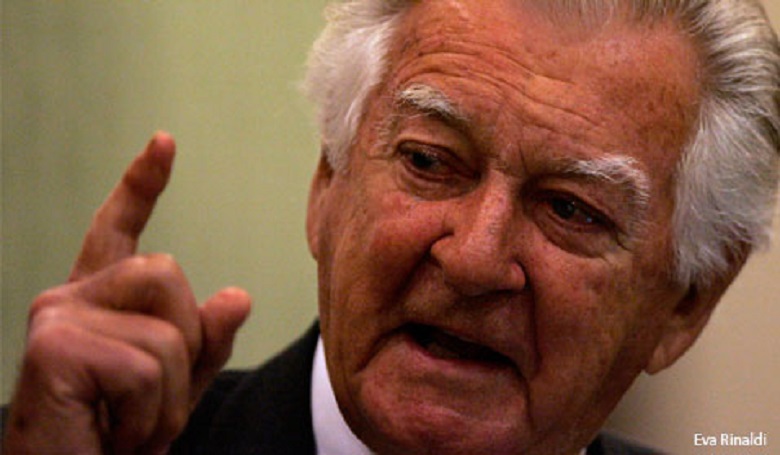 Bob Hawke believed local government should have been recognised in the Constitution.

Australia’s councils have paid tribute to former Prime Minister Bob Hawke, who sought to have local government recognised in the Australian Constitution.

Mr Hawke, the nation’s 23rd Prime Minister, died at home at the age of 89 on Thursday, two days before the federal election.

His 1988 referendum, the second to be held on local government, ultimately failed.

The referendum had proposed to change the Constitution – which recognises government at state and federal levels but doesn’t mention local government – to recognise local councils.

Speaking in parliament at the time, Mr Hawke said the ability of local government to serve the people who elected it would be enhanced by constitutional recognition.

However, the vote garnered only 33.61 per cent of support after the Coalition argued it was an attempt by Labor the centralise government.

The former ACTU leader served four terms between 1983-91 to become the nation’s third longest-serving PM. Among his many notable achievements were launching Medicare, positioning Australia to take advantage of its relationship with Asia and preventing the Franklin River from being dammed.

Prime Minister Scott Morrison hailed Mr Hawke as “a conviction politician who became a political legend”, and Opposition leader Bill Shorten described him as a “builder of consensus” and the labour movement’s greatest son.