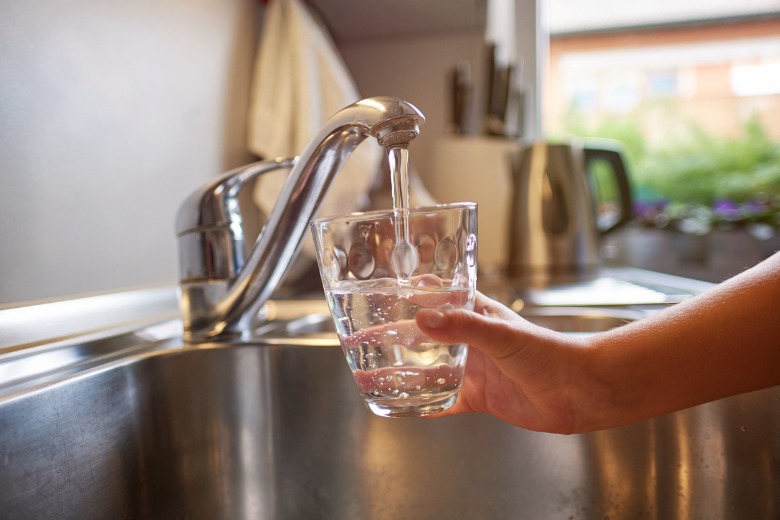 Council water utility Shoalhaven Water is headed to the national tap water tasting championships after taking out the top accolade for NSW and the ACT.

The announcement was made at the annual Water Industry Operators Association of Australia conference in Tamworth this month.

The judges undertook blind taste tests on samples from each competing water utility and judged them on colour, clarity, odour and mouthfeel.

Shoalhaven was declared the winner over Tamworth Regional Council and Port Macquarie-Hastings Council.

This is its second state level win, after taking out the top honours in 2019.

In other awards announced in Tamworth, treatment plant operator David Miller from Parkes Shire Council was named NSW operator of the year.

Shoalhaven City Council Mayor Amanda Findley says the award comes off the back of challenging times.

“Our Shoalhaven Water operators… have faced some challenging times of late dealing with varying water quality in our raw water source, the Shoalhaven River,” she said in a statement.

“They have worked hard and managed to finetune the treatment processes to maintain a high-quality product.”

It was awarded the Environmental Enhancement Project or Initiative for its Glass Recycling Plant.

This plant came about when Council became concerned that a significant amount of glass collected in the kerbside recycling system was being lost due to contamination and ended up in landfill.

It solves the problem of previously unrecyclable broken and dirty glass fragments through a unique washing process required for recycling.

“These awards highlight the innovation, expertise and dedication demonstrated by Council staff who go above and beyond in the delivery of infrastructure and services for our community,” Ms Findley said.

“The importance of great infrastructure in the health and happiness of our community cannot be overestimated.”

Council was also highly commended for the rebuild of the Toomboolombah Bridge, which was needed after the Currowan bushfire in 2019.