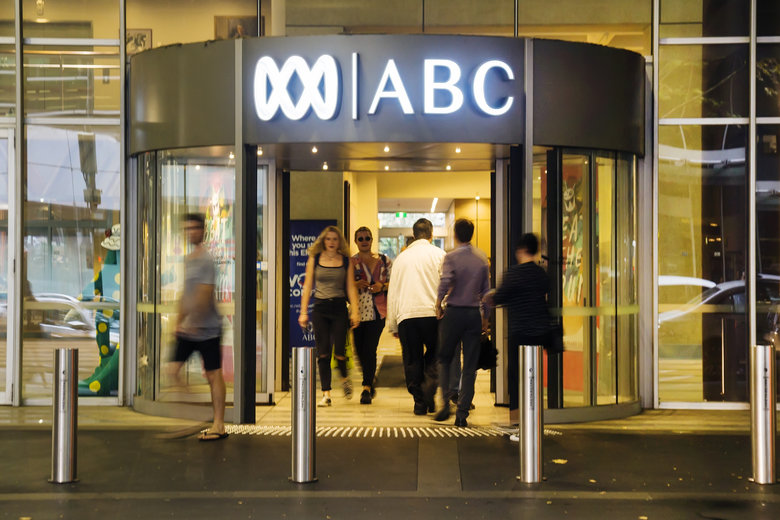 The ABC, CSIRO and the National Gallery of Australia all face job losses.

The axe is being taken to public service jobs at some of the nation’s most iconic institutions, with the ABC, CSIRO and the National Gallery of Australia all facing cuts.

The ABC has announced 250 job cuts in response to an $84 million budget cut.

Managing director David Anderson on Wednesday outlined the broadcaster’s proposals to address the cuts with “savings initiatives” and unveiled a five year plan for its transformation into a digital content provider across all platforms.

“The federal government’s indexation pause, which cut the ABC’s budget by $84m over three years with an ongoing reduction of $41m a year from 2022, coming on top of the $64m in ongoing cuts imposed in 2014, made difficult decisions affecting jobs and services inevitable,” he said.

The CPSU, which this week found itself working overtime, has called on the government to halt the cuts.

“Today’s announcement will have real implications for remaining staff and workloads,” she said on Wednesday.

The CSIRO has also confirmed up to 39 jobs will be cut from its energy team.

The union says the loss of scientists, engineers and researchers will be the latest in a series of cuts to hit the organisation, bringing the total number of job losses at the scientific research organisation to more than 600 this financial year as a result of the government’s average staffing level cap and continued budget cuts.

Projects that could affected as a result of latest cuts are upstream oil and gas, the low emissions technologies program, and post combustion CO2 capture research, the union says, and four energy sites will be affected including Kensington (Western Australia), Clayton (Victoria), Newcastle and North Ryde (New South Wales).

CPSU national secretary Melissa Donnelly says the CSIRO is on track to lose more than 500 jobs by July.

“There is no doubt that these cuts will have an enduring impact on the national capability to develop and implement energy and climate policy. At a time when the government should be focussed on the future of our energy needs, they are more concerned with cutting jobs,” she said.

CSIRO says the Energy Business Unit is being reduced as the energy industry shifts away from fossil fuel but 12 new roles will be created in hydrogen and digital energy technologies.

National gallery set to lose 10 per cent of staff

Meanwhile, the National Gallery of Australia has announced it is cutting about 10 per cent of staff, or some 30 jobs, as the result of what the union says is a $3.6 million funding shortfall.

Director Nick Mitzevich said the gallery was planning for the future by securing its long-term sustainability and modernising the gallery including improving online accessibility.

“We have needed a plan that will both improve and protect the Gallery’s long-term offering and our financial stability. Inevitably, that means change,” he said.

“While we have created various new roles better suited to deliver the plan, funded by philanthropic support, we have today informed our staff that the operational restructure will unfortunately also result in redundancies across the organisation.”

The gallery would initially offer voluntary redundancies, he said.

The CPSU says cultural institutions must be exempted from the efficiency dividend saying the NGA, which has already been hit by a Covid-19 tourism downturn, will have to find $6.8 million in savings over the next five years.

“Over the last decade, cultural institutions have been starved of funding by this federal government,” CPSU Deputy National Secretary Beth Vincent Pietsch said.

“There is no fat for the gallery to cut, these staff cuts are only cutting into bone. Our members are seriously concerned about the impact these cuts will have on the galleries ability to collect, restore and exhibit in the future.”

Labor’s spokesman on the public service Katy Gallagher said the government had cut almost 9,000 APS jobs from Canberra and 18,000 across the country and a motion calling for it to rule out further APS cuts had recently failed to win support in the senate.