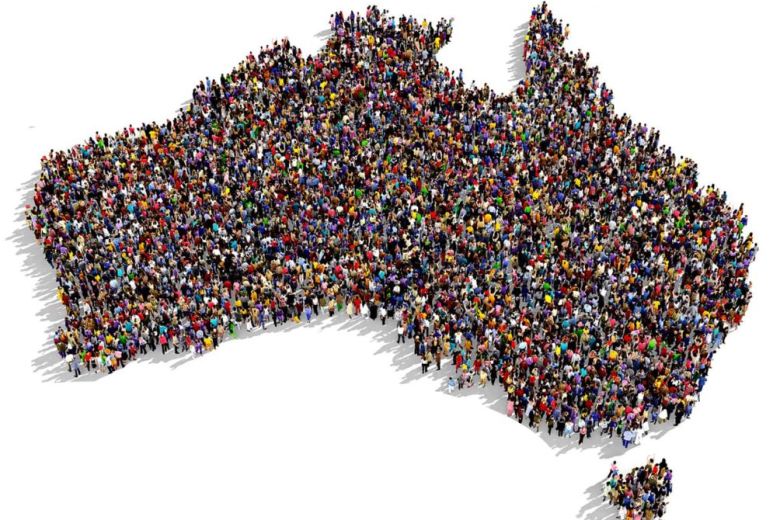 Famous sports teams and individual sportsman are increasingly referred to as ‘brands’. In a celebrity-driven world where most money comes from corporate sponsorship, this makes sense.

It also works for countries. Brand value is determined by the size of the economy, but also by such factors as the quality and volume of goods and services, the level of investment, and the functioning of society.

Australia does well, but the report says its reputation is at risk because of a poor record and continued inaction on taxation. Australia is in 11th place overall, after the Top Ten:

“The country performs very well across all the key pillars except one – it has a relatively poor score in regard to taxation.

“Inertia over reform to the taxation system will continue to hurt Australia’s brand image. The country risks being seen as a much less attractive location for overseas investment.

“There is also a negative perception towards tourism in Australia in terms of value for money. If not addressed, this perception can have an adverse impact on other areas of the Australian economy.”

With a value of US$21.1 trillion, the US remains the most valuable nation brand in the world, but a low 2 percent annual growth rate is putting its long term dominance at risk.

“Its stagnation can be attributed to macroeconomic challenges such as the declining participation rate caused by the mass-retirement of baby boomers, ultimately contributing to a slow pace of GDP growth compared to previous expansions,” says the report,

“Nor are perceptions of Donald Trump’s presidency helping Brand America. Trump’s administration is seen as increasingly unpredictable, and America’s image in the world is waning.

“Sabre rattling in the Middle East and Asia, closing borders to migrants and refugees, and breaching global commitments in relation to climate change, have all seriously undermined US global leadership. Recovering that influence in the future may be close to impossible.”

The growth of Asia

According to the study, China is the fastest-growing nation brand of 2017 in absolute terms, with a change of over US$3.1 trillion year on year. This figure is equal to the entire nation brand value of the United Kingdom, which illustrates just by how much China is outpacing other countries.

“The dynamic between American and Chinese nation brands is mirrored by the broader trends of Western stagnation and Asian advance. Established European nation brands, such as Germany, Netherlands, Belgium, Switzerland, Sweden, Austria, record either a decline or a negligible growth of value. At the same time, Asian nation brands grow at breakneck speed.”

Vietnam, the Philippines, Thailand and South Korea have all added between 37 to 43 percent to their nation brand value last year. Singapore has the strongest Brand Strength Index of 92.9, the only country to score over 90.

The report is available here.