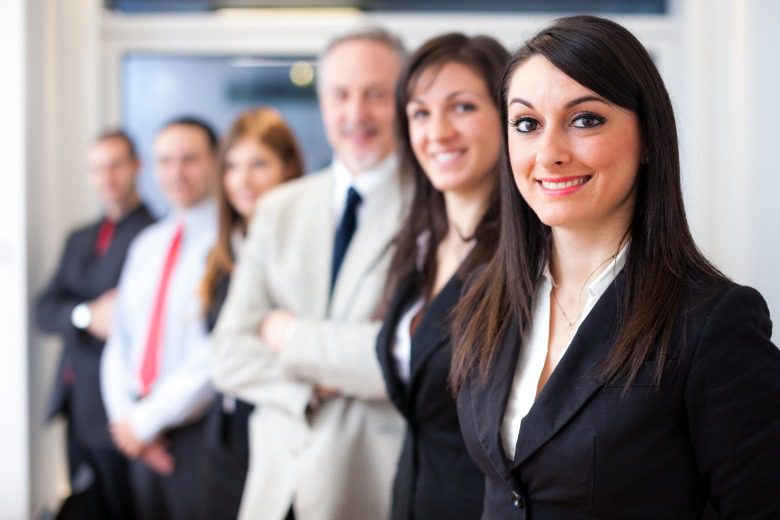 The academy, recommended in the APSC Delivering for Tomorrow strategy, has been established to help build what the government hopes will be a world class public service.

It will also deliver a range of learning products and services online for APS employees across Australia, and will host live events and works.

The official opening of the academy comes after the APSC paid nearly $500,000 for to private contractors to help set it up.

“The launch of the academy delivers on an important element of the government’s APS reform agenda to invest in APS capability,” he said in a statement.

The academy will be based in Old Parliament House but operate as a ‘networked learning hub’ and part of the one-APS learning ecosystem, he said.

Mr Woolcott confirmed to a budget estimates committee in May that the government had awarded four private contracts worth $474,000 to develop and establish the academy.

That prompted questions about why the government was outsourcing work and going to the private sector to teach the public sector how to do its work.

Mr Woolcott told the committee the APSC had sought specialist skills to help develop an operating and funding model for the academy.

On Thursday Mr Woolcott also released the APS’s whole-of-service learning strategy and an action plan outlining how to implement it over the next five years.

The learning and development strategy is founded on the four pillars of culture, governance, capabilities and technology and says the covid-19 pandemic has accelerated the need for better alignment with strategic outcomes, increased use of digital technology and new skills including co-design and community engagement.

Mr Woolcott also announced the establishment of the inaugural APS learning board, which will operationalise the strategy and action plan.

Mr Woolcott will chair the board with Grant Lovelock as academy head.