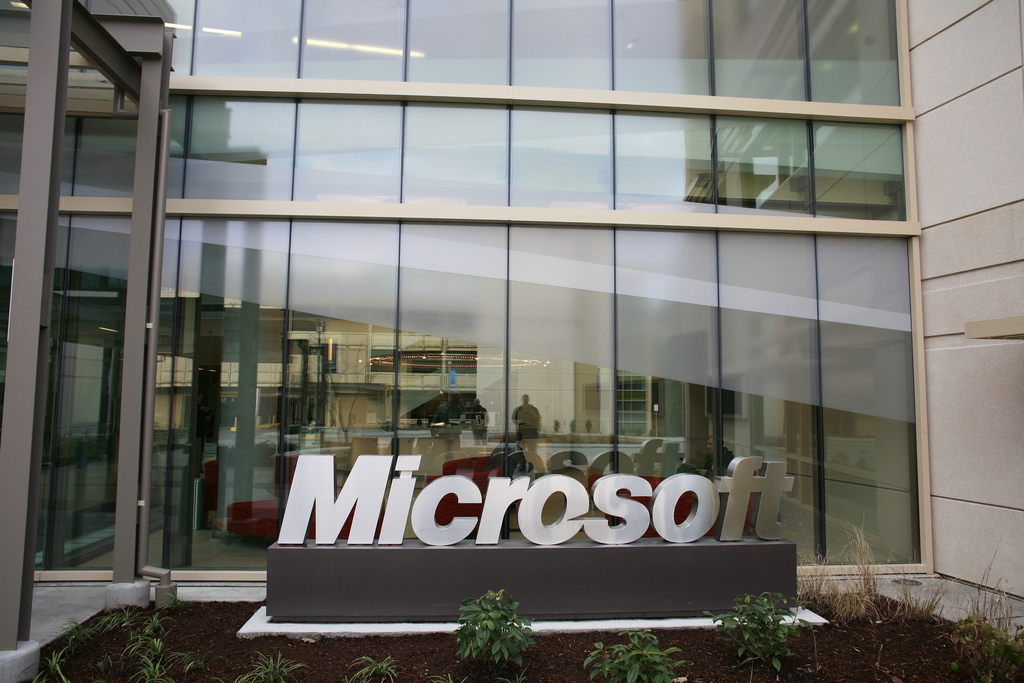 Microsoft’s entrenched status as the default productivity and mail software suite for Australian government agencies is facing its greatest challenge yet.

The federal Department of Finance has revealed it has hired an expert to examine the viability of cloud-based, whole of government, desktop productivity tools ‘as a service’.

Put simply, the engagement is likely to be the biggest test Microsoft’s core offering of Office (Word, Excel, Power Point) and Exchange (Outlook) has faced since the 1990s when the company conquered the desktop and local area network markets.

“Government agencies could use these services as an alternative to procuring and managing their own email and desktop productivity software and its associated back of house hardware,” Australian Government Chief Technology Officer and Procurement Coordinator John Sheridan said of the potential alternative approach in an official blog.

In the event the ‘as a service’ shift is determined to be viable, it is likely to be a watershed in technology procurement for end users in the same way as the British government has moved to open its market to far greater levels of competition through the creation of internal ‘marts’ for approved applications to spur on productivity and savings through innovation.

Microsoft’s local pricing for government came under heavy fire from the previous Labor government after it was revealed in 2012 that Australia’s federal public sector clients were being charged more than comparable jurisdictions overseas.

Finance’s latest move closely mirrors a similar initiative that resulted in a single, whole of government and open source standard for content management systems (CMS) to put an end to decades of disparate and often conflicting website management software.

While that move appeared to primarily be about restoring online cohesion and consistency, the ‘as a service’ test for desktop productivity tools is likely to open the field to new competitors to Microsoft in the event it proceeds to implementation.

“Government agencies could use these services as an alternative to procuring and managing their own email and desktop productivity software and its associated back of house hardware,” Mr Sheridan wrote.

“The project will follow a similar approach to the recent feasibility study into a Government Content Management System (govCMS), which has now progressed to the implementation phase. The resultant report will enable Finance to form conclusions about potential viability of the proposed services,” Mr Sheridan said.

The back-end infrastructure savings are likely to be closely aligned with the recent government cloud procurement panel, which went to a formal request for tender on the 23rd September 2014.

Another giveaway in terms of the government’s broader ambitions is the creation of new tags for ‘govMail’ and ‘govDesk’ which clearly indicate the direction that software procurement is could head.

“We expect that, at the conclusion of the feasibility study in November 2014, we will be seeking broader public consultation through the AGCTO Blog on how the services, which we are referring to as govMail and govDesk, could be most effectively delivered,” Mr Sheridan wrote.

A key issue that both governments and Microsoft have faced recently is a profound shift away from client-based desktop and laptop applications to those running on mobile devices like smartphones and tablets like the iPad and various Android powered devices.

In May 2014 Microsoft revealed it would finally ship its Office suite for Apple’s iOS, a move widely interpreted as an ‘if you can’t beat the, join them’ compromise. Since then Microsoft has announced ‘in-app’ monthly purchasing.

But the big news for corporate and government customers came in July when Apple announced an enterprise partnership with IBM that effectively hands Big Blue first bite of Apple’s corporate market which the consumer icon readily admitted could be better serviced externally.

That move means that agencies enamoured with Apple’s gadgets can now go to a more specialised business and government development and procurement vendor rather than having to stand in line with teenagers at their local Apple Store.