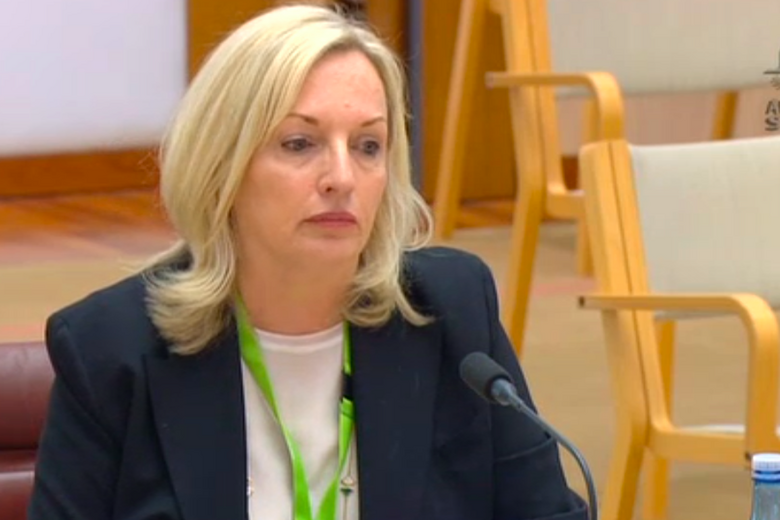 The CEO of Australia Post has told a Senate estimates committee that senior staff were rewarded with $12,000 worth of Cartier watches.

An investigation has been launched into Australia Post and its chief executive has been stood down over the gifting of $12,000 worth of Cartier watches to senior managers.

Finance minister Mathias Cormann and communications minister Paul Fletcher have ordered a formal departmental investigation after it emerged during Senate estimates hearings on Thursday that four managers were rewarded with $3,000 watches for securing a deal with three major banks in 2018.

“The Government expects all government entities, including Government Business Enterprises, to act ethically and adhere to high standards regarding the expenditure of money, as the public also rightly expects,” they said in a joint statement.

Chief executive Christine Holgate will stand aside for the duration of the four-week probe, which will also examine the actions of board members.

Do you, Ms Holgate, consider it appropriate to use tax payers money to buy Cartier watches for already highly remunerated Australia Post executives?

Ms Holgate told the committee that  four senior Australia post managers received the Cartier watches as a reward for putting in an “inordinate amount of work” on the Bank@Post service.

“They did receive an award from the chair, myself and on behalf of the board,” she said.

Ms Holgate replied: “I have not used tax payer money. We are a commercial organisation and it was a recommendation from our chair that these people get rewarded.”

The union representing Commonwealth public sector employees, the CPSU, said the revelation was the latest in a “string of dodgy and selfish decisions made by management” who should instead have been focusing on essential public services.