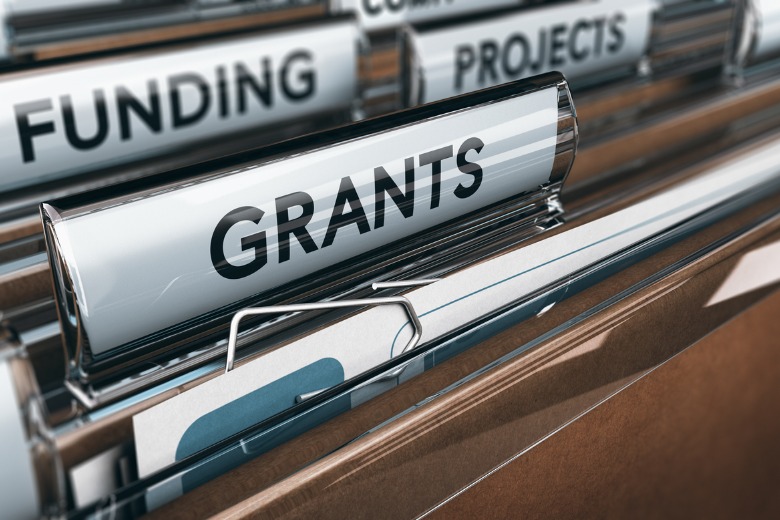 A five-year audit of six Victorian councils has found shortcomings in fraud controls around grants programs, as well as instances of potential conflict of interest, poor record keeping and lack of evaluation.

Victoria’s Auditor General says in a report handed down this week that 46 of the state’s councils distributed more than $45 million in grants in 2020-21.

The largest council, Hume, allocated $1.9 million in grants while the second biggest, Knox, spent in excess of $1 million. Loddon Shire, which has fewer than 8,000 residents, managed to spend $560,000, or a generous $75 per capita.

Despite significant expenditure, the audit found that councils did not always follow processes for staff or councillors to declare conflicts of interest, use eligibility criteria to select recipients, document decision-making or evaluate the outcomes of their grant programs.

“This means that they are not consistently using fraud controls when delivering grants, which undermines the transparency and fairness of their programs,” Acting Auditor General Dave Barry  concludes.

“Councils’ guidance to staff and councillors who administer grants is insufficient.”

The report found fraud controls for grants programs – when they even existed – weren’t always well designed or operating as they should.

Five of the six councils didn’t have an overarching grants policy, and none of their fraud training contained grants-related risks.

The audit found councils don’t always identify conflicts of interest, use eligibility criteria when awarding grants, document funding decisions or evaluate programs. There was also a lack of transparency in communicating outcomes to unsuccessful applicants.

“This unnecessarily increases the risk of fraud and makes it harder for the audited councils to show that their grant programs are transparent, equitable and benefit the community,” it said.

While all the audited councils had general requirements for staff to declare conflicts of interest, none had an overarching grant policy specifically dealing with how staff should declare conflicts for grants.

In some cases councils approved grant applications made by their own staff or councillors. Two councils also had councillors who were involved in both assessing and approving grants.

The report includes a number of examples of less than optimal practice.

A Loddon Shire councillor, who chaired the managing committee for a council facility, and was also the local ward councillor, applied for $150,000 to upgrade a kitchen at the facility. A grant of $20,000 was eventually made after council staff assessed it, with the councillor also approving the grant.

Some councils didn’t use assessment criteria to assess grant applications, with West Wimmera spending $51,559 on grants, sponsorships and donations without any eligibility criteria.

Hume council failed to apply its conflict of interest process to a program that provided grants of up to $250,000 In 2020-21.

None of the audited councils had a standard practice or requirement to assess if their programs benefited the community.

It comes after a recent review into grants administration by the NSW government called for stricter controls and more transparency.