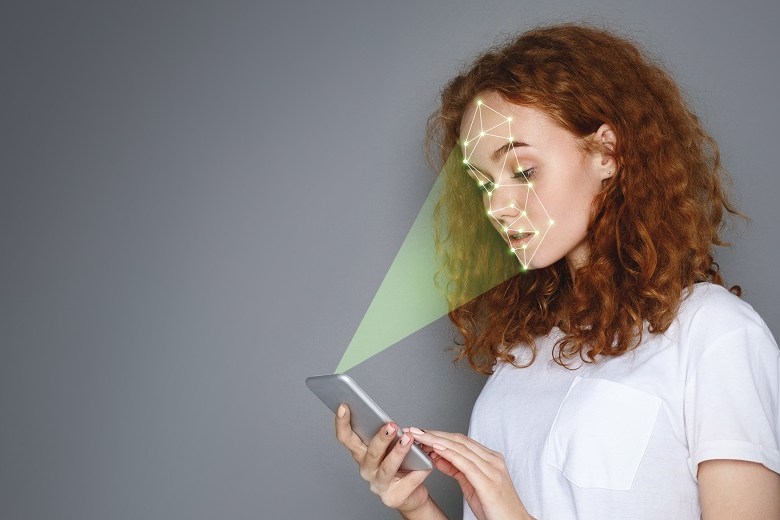 Biometric authentication company iProov announced this week it had been awarded the $11 million, three-year contract to supply its Genuine Presence Assurance technology to the ATO.

An ATO spokesman told Government News it had started work on testing myGovID ahead of a scheduled release by the middle of this year.

“iProov was selected through an open tender based on a value for money assessment, which included consideration of technical, risk and other factors,” the spokesman said.

iProov CEO Andrew Bud said the technology would prevent digital identity fraud and the company was honoured to be trusted with such an important task.

“We are delighted that the Australian government has chosen our unique combination of inclusivity and resilience, which is already trusted by governments worldwide to authenticate citizens,” he said in a statement.

The company currently provides technology to Singapore for the government’s SingPass national digital identity platform, to the UK Home Office for the EU Settlement Scheme, and to the US Department of Homeland Security for land border crossing.

Other customers include the UK National Health Service, Eorostar, Rabobandk and ING.