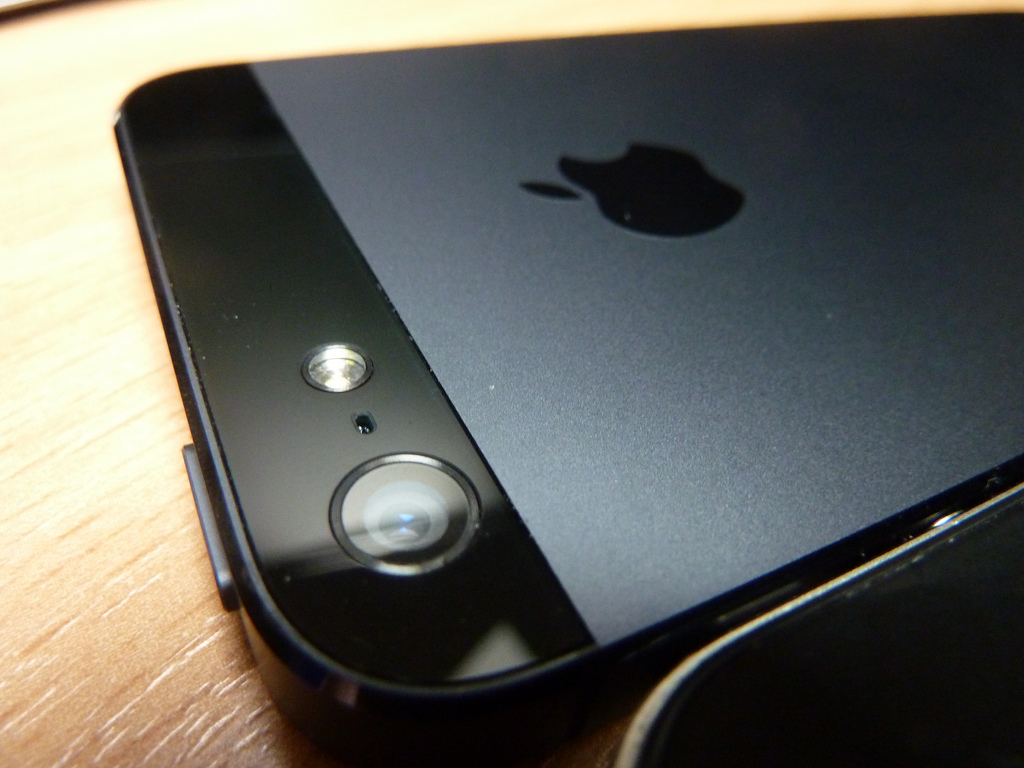 If you’ve ever wondered whether the federal government gets a discount for its bulk buying of Apple’s products, rest assured that taxpayer-funded departmental purchases are equally as rich in margin for Cupertino as those made by private individuals.

It’s a purchase that set back the nation’s official drug testers a cool $77,595.21 in January 2014, a reasonable chunk of change considering that buying +100 of anything usually qualifies you for some sort of price relief.

Not at Apple, where the established practice of maintaining premium prices for consumers, corporates and even the government shows negligible signs of flexibility.

To be fair, Apple has never pretended that it would extend local volume discounts to bulk purchasers, even in the government.

It does, however raise the question as to whether there is any stomach by governments to explore cheaper bulk sourcing options – potentially outside of Australia   for large multinationals that have attracted the attention of revenue agencies and completion regulators for the well-established practice of inflating onshore prices while shifting profits offshore to legally minimise tax obligations.

However a big difference between the local market influences of Apple and Microsoft is that the Australian government appears to want or need Apple’s products a great deal more than Apple needs the extra business.

With sales to consumers still defying gravity – despite competition from the likes of Samsung and Android – there is little or no commercial incentive for Apple’s local operation to sacrifice margin when units are still walking out the door at full price.

That scenario means that Apple is not dependent on carrier subsidies for hardware once typically used to help sweeten mobile carriage deals for corporate and government customers.

At the same time, Apple’s closed, and tightly screened eco-system of mobile apps has provided a level of comfort to government information security gatekeepers sufficient enough to see the iPhones and iPads proliferate as an almost default product choice.

That same familiarity also means that agencies considering Bring Your Own Device (BYOD) options for staff often have high proportions of iPhone and iPad users.

However one public sector area that has traditionally enjoyed a degree of long-term discounting from Apple is education, with discounts offered via university-based resellers or via Apple stores themselves.

One reason for the university discounts have lasted is that the sector has historically provided a crucial bedrock of loyal customers that stuck with Apple’s wider vision through the company’s toughest years.

Some educators are now privately questioning whether Apple has lost its focus on the education sector because there is no real discount available to parents purchasing devices for their schoolchildren under spreading BYOD policies in primary and high schools.

That same thinking is also being applied to other technology companies that once sold in bulk to schools under the now lapsed Digital Education Revolution.

In New South Wales the Department of Education managed to strike state-wide a deal that afforded students in government schools free access to software like Adobe’s full creative suite that would otherwise be out of reach.

Whether the public sector will be able to extract a better deal from international suppliers over the coming year is debatable, but the public and political pressures are mounting.

One thought on “Apple discount for public sector? Forget it”