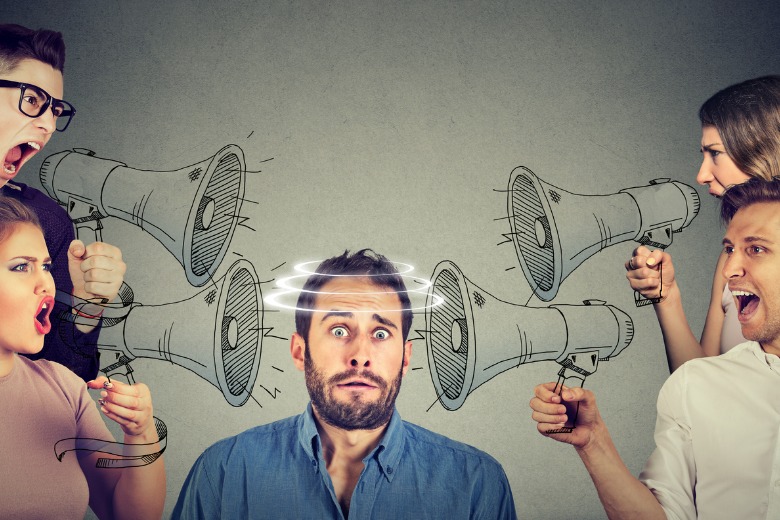 Victoria is the only jurisdiction apart from the ACT that has advertising prohibitions on influencing public sentiment for or against a political party, candidate, MP or government.

The auditor general looked at two state government campaigns, Our Fair Share and Victoria’s Big Build, as well as the six government agencies involved. He also considered the DPC’s oversight role in approving the campaigns.

The $1.7 million Our Fair Share Campaign ran from April to June 2019 was designed to increase Commonwealth funding for schools, hospitals and public transport.

A report released by Auditor-General Andrew Greaves this month found the campaigns contained political messages promoting the Victorian government and criticising the Commonwealth.

This was in breach of laws passed in 2017 under the Public Administration Act designed to ensure government advertising is apolitical and in the public interest.

“Both campaigns complied with their legal requirement that advertising be in the public interest however in our opinion both campaigns did not always comply with laws on being a political,” the report concluded.

“In our opinion, the campaigns did not fully comply with the 2017 laws.”

Victoria is the only jurisdiction apart from the ACT that has advertising prohibitions on influencing public sentiment for or against a political party, candidate, MP or state or federal governments.

“Most OFS advertisements included statements that could easily be seen as criticising the Commonwealth Government’s funding for schools, health and transport in the lead-up to the 2019 federal election,” it said.

“Based on the objectives, content and timing of the OFS campaign, our opinion is that parts of the advertisements were designed in way that could easily influence public sentiment about the current Victorian and Commonwealth governments.”

Some Big Build ads, meanwhile, focused on promoting Victorian government spending on transport projects rather than the disruptions, and some didn’t mention disruptions at all.

Agencies also failed to show the campaigns were cost effective, the audit found, and public reporting was incomplete, inaccessible, inconsistent and incorrect.

DPC did not accept VAGO’S recommendation to commission an independent expert review of the laws.

“The OFS and VBB campaigns were both in the state interest,” Secretary Jeremi Moule said in a letter responding to the findings.

Mr Greaves acknowledged that the agencies insisted they had complied with their obligations and claimed they had no intention of influencing public sentiment for or against governments.

This showed the need for an independent review of the laws, he said.

“The conflicting interpretations show that the laws are not sufficiently clear,” he said. “This needs to be remedied.”

He’s also called for stronger oversight of government advertising and better evaluation and reporting of cost-effectiveness.

The Victorian government spent almost $85 million on advertising in 2019–20.