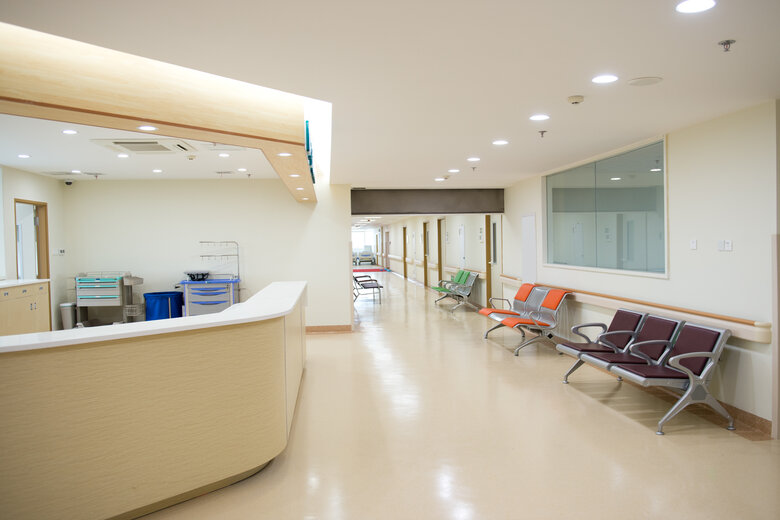 Health services in south-western Sydney have been historically underfunded, a report says.

The NSW government should secure land within the planned Aerotropolis to build a future hospital so expected population growth in western Sydney can be met, a report recommends.

There have been no details of the proposed airport city’s health infrastructure so far, and a parliamentary committee has heard criticism that planning for the region’s growing health needs is lagging .

The committee’s report into health services in south west Sydney, tabled on Monday, considered whether a new hospital should be built in the South-West Sydney Growth Region as part of the Aeropropolis land use deal.

It stops short of saying a new hospital should be built immediately, but recommends the government takes step to secure land within the Aerotropolis precinct.

“It is the view of the committee that the NSW government must place itself on the front foot with respect to making sure land is secured for a strategic site to accommodate a future health facility near the new Badgerys Creek Airport,’ the report says.

“To this end the committee recommends that the NSW government, as part of its planning for the new Aerotropolis, identify the most strategic site for a new hospital near the Western Sydney Airport, and preserve land in the event that a new hospital needs to be built in the future.”

The NSW Nurses and Midwives Association, the Health Services Union and the Western Sydney Leadership Dialogue have all backed the idea.

“On sheer projected population numbers there certainly is a strong case to start planning now for a whole new hospital and even entire health precinct within the SWSGR,” The Western Sydney Leadership Dialogue submitted.

HSU Secretary Gerard Hayes called a new hospital a “no brainer”, while a submission from the Campbelltown and Camden Hospitals emergency department said a new hospital will have to be built to need the needs of the Aerotropolis.

Focus ‘should be on existing services’

However Keith McDonald, CEO of the South Western Sydney Primary Health Network, said the focus should be on improving existing services rather than building a new hospital.

“Rather than focusing on capital investment in another greenfield site for a new hospital, it is our view that better value will be achieved by enabling and fast tracking … predictive risk modelling … interoperable information and communication technology … and embedded systems and tools that support data linkage and patient tracking across sectors,” he said.

“Future planning should not take priority over the need to address the current deficit in established hospitals and healthcare services or the cost and service benefits of upgrading these,” it submitted.

In evidence before the hearing in July, the Western City and Aerotropolis Authority said its role was to look at the land use with a focus on  maximizing jobs and economic development.

“It is not for us to determine the health needs, CEO Sam Sangster said.

“Once the health needs are determined we can then work with landowners and others to help understand where they may go”.

Questioned about criticism there had there had been a “lag” in the development of a health precicnt in the Aerotropolis, he told the committee a  potential health hub was being considered for the area “and we are now working with NSW health looking at what that would actually look like”.

The report says that more must be done to address what it found was historical under-funding from successive governments of health services in South-West Sydney.

“It is clear that the burgeoning population and complex needs in the area has placed strain on existing services, and this has an impact on workloads and morale of the health workforce.”

The report says figures from NSW Health show the total annualised expense budget per resident for South-West Sydney between 2112-2018 was one of the lowest in Sydney.

Government figures also indicated that the number of medical practitioners per head of population was significantly lower in South-West Sydney than most other parts of Sydney, and even the state average.

The report also calls for a review of the funding methodology for Local Health Districts and fast tracking of site selection for the new Bankstown-Lidcombe Hospital.

One thought on “Aerotropolis must provide for a new hospital, report says”