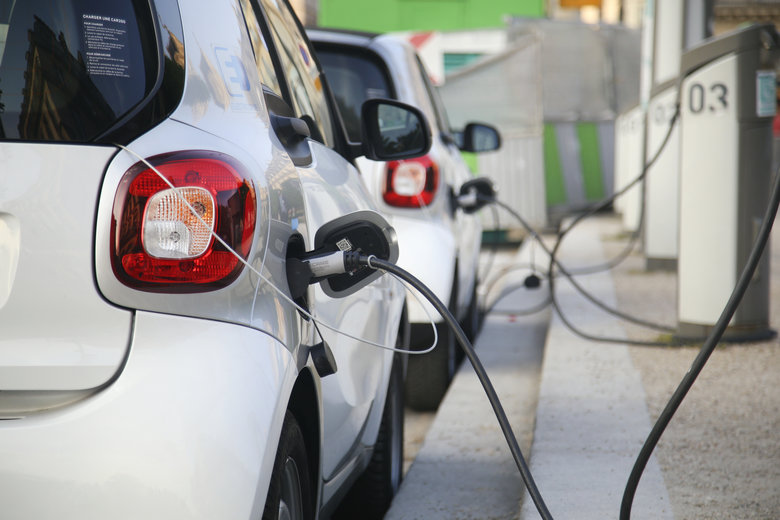 A fleet of ACT government cars is participating in a study into whether electric vehicles can prevent blackouts by injecting power back into the grid.

The Australia-first trial will test the extent to which EVs – described by the Australian Renewable Energy Agency (ARENA) as “batteries on wheels” – can contribute to energy security. 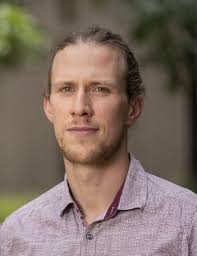 The two-year Realising Electric Vehicles-to-grid Services (REVS) project has received $2.4 million of federal funding via ARENA to demonstrate the feasibility of vehicle-to-grid (V2G) services, in one of the largest trials of its kind in the world.

Fifty ACT Government Nissan LEAF EVs and one Nissan LEAF EV from energy retailer ActewAGL will take part in the study, which will tap EV batteries to provide power back into the grid.

Research lead Dr Bjorn Sturmberg from the Battery Storage and Grid Integration Program at ANU says the project has the potential to enable a more resilient energy supply.

“Occasionally when storms happen there can be outages and when that balance goes out of whack you need something to step in and quickly rebalance it,” he told Government News.

“Whenever the vehicle is plugged into their chargers they’re actually on call to the electricity system as a whole, so if there’s an emergency they’ll quickly inject power and help save the day.”

Dr Sturmberg says one EV battery typically contains as much energy as an average household uses in up to four days, and the ultra-fast reactions of EV batteries make them well suited for balancing the grid.

The vehicles in the trial will be used normally during business hours but will be plugged in when not on the road.

Once plugged in, the EVs will monitor grid frequency. If it drops they will automatically and instantaneously inject power to rebalance the systems.

Owners will be paid for the contribution of their vehicles.

Data from the trial will be used to develop a roadmap for the commercialisation of V2G technology.

“As EV uptake grows, this project will help to unlock a future where EVs are just as critical a piece of the electricity sector as the transport sector,” ActewAGL’s group manager of product and strategic energy deployments Todd Eagles said.

Dr Sturmberg said the ACT government was a perfect match for the trial because it was proactive on car emissions and had committed to a achieving a zero emissions fleet.

Dr Sturmberg said the trial comes as the nation heads towards a future where power will no longer be provided by just a handful of big coal fire generators.

“There are going to be a lot of smaller, distributed assets of which car batteries can be a part,” he said. “This trial is a beautiful demonstration of how electric vehicles are an intersection of the electricity system and the transport system that can provide benefits for both.”