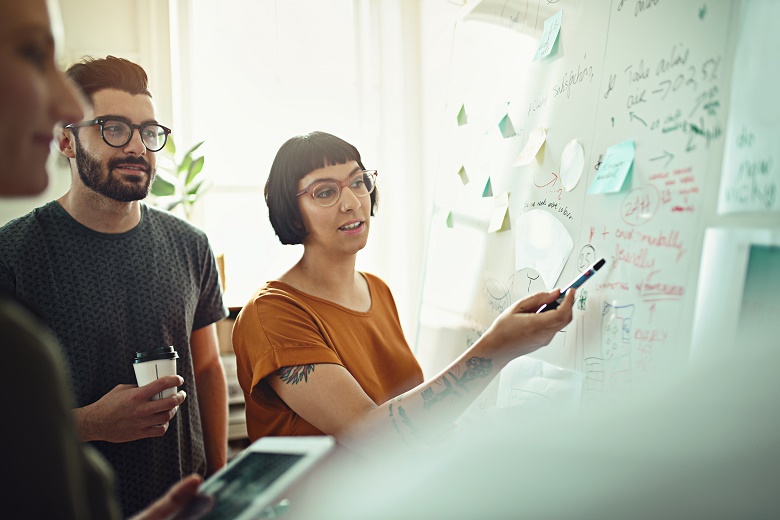 Like their international counterparts, Australian governments at state and federal level are moving to ensure their procurement can benefit start-ups.

During a series of consultations with the Victorian Government’s start-up agency over the past two years, innovators and fledgling enterprises voiced their concerns about a lack of access to government contracts.

It’s a common complaint from start-ups across Australia and overseas, and one that’s spawned various procurement initiatives from governments at all levels in response.

“This has been a very difficult environment for start-ups to work in because government understandably has a low-risk appetite,” Kate Cornick, CEO of LaunchVic tells Government News.

“The start-ups we work with were really too early to be attractive to government procurement. They didn’t have the proven customer base, they are too risky. Yet they also have really fantastic new technologies, products and services that could benefit government,” she says.

Based on the industry feedback, and following an approach by the public sector innovation branch of the Department of Premier and Cabinet, LaunchVic has announced Australia’s first accelerator to help start-ups gain access to government procurement.

LaunchVic is investing $2.5 million in the CivVic Labs Accelerator, which will support 16 start-ups in an intensive 12-week program, “with funding made available according to their ability to address challenges faced by government.”

A pilot program will rollout this financial year, with the accelerator program running twice over two years to 2020.

“What CivVic Labs Accelerator will do is provide an environment that is safe, that’s experimental, that allows start-ups to work alongside government challenge owners to cost products, and hopefully result in procurement from government,” Ms Cornick says.

She describes the program as a boot camp where the enterprises are exposed to lessons and tutorials in a range of areas including start-up methodology, legal issues and business fundamentals.

It will also include mentoring and connecting start-ups to a broader community, including investors.

“CivVics will run a program that we’re in the process of co-designing with the public sector innovation branch and we expect it will look very similar to other accelerators except for we’ll also have government at the table, which makes this a unique solution to a long-standing challenge in government procurement,” says Ms Cornick.

At the national level, a federal taskforce into IT procurement in 2016 found the risk-averse culture in government procurement had undermined innovation, which prompted the Commonwealth to introduce a $100 million cap on government IT contracts last year so start-ups could bid on smaller components of projects.

The Federal Government also launched a Digital Marketplace in 2016 to make it easier for start-ups to participate in procurement for ICT solutions.

In the UK, an analysis in 2015 by open data experts Spend Network found 0.5 per cent of the government procurement spend went to companies less than two years old.

And in the US a study last year by Boston Consulting Group identified the time required to secure government contracts and complex processes as key deterrents for start-ups.