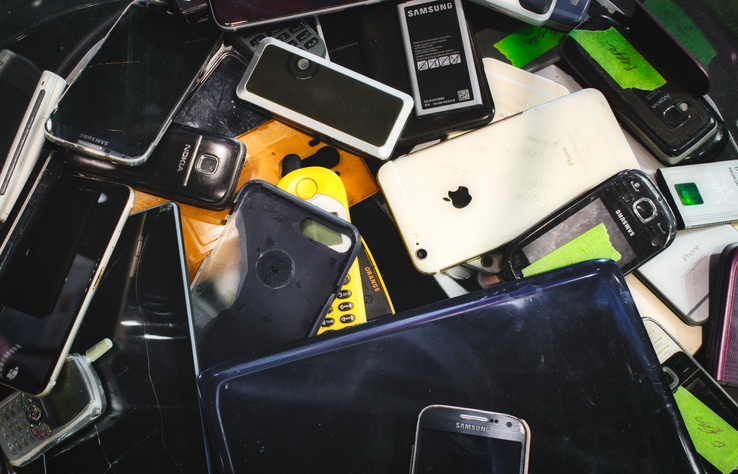 One Queensland department is estimated to have wasted about half a million dollars on unused mobile devices.

There’s no way of knowing whether the more than 460 whole-of government contracts currently in place in Queensland are being used by individual departments, an audit has found.

The state’s auditor general examined spending and procurement in the Queensland government and whether there was an opportunity for savings.

Queensland currently has 466 whole of government contracts that can be used by any department. However, Auditor-General Brendan Worrall says there’s no monitoring of whether departments are getting value for money from the arrangements, or even using them.

“More monitoring of and reporting on procurement is required,” the report says. “Specifically, government needs to know if departments are taking advantage of existing whole-of-government arrangements designed to speed up procurement processes and achieve savings – and if not, why not.”

The audit found 23,592 unused devices, all procured from the same supplier, across 20 departments, that hadn’t made a single call or used any data for a year.

One department spent $9.54 million on 27,681 devices, with a rough cost of $345 per device. However almost 2,000 of those devices were unused without any legitimate reason.

“This represents a (rough) savings range of $0.5 million to $0.6 million per annum,” the report says.

“Central monitoring and reporting on telecommunication expenditure, including on unused devices across government, would be beneficial.”

The audit also looked at mobile phone expenditure with the main supplier in 2021, and found a significant variation in the average cost per mobile device, with one department paying $508 while another paid only $196.

“There is an opportunity for departments to better share their usage and expenditure data,” Mr Worrall said. “This may result in departments identifying where they are paying more per device and opportunities to renegotiate deals with suppliers.”

But it wasn’t all bad, and the audit found some examples where departments had collaborated effectively.

Mr Worrall said in the case of electricity, Queensland Government Procurement was able to demonstrate that whole-of-government savings could be achieved by working together.

It analysed departments’ expenditure and usage data and used the information in negotiations with the supplier by allowing departments to commit to a minimum usage amount in the contract.

In January 2019, Queensland Government Procurement awarded two electricity retail contracts for the supply of electricity at large- and small-scale sites across eligible government departments, with CS Energy being awarded the large-scale site contract.

Currently, 17 departments and at least 40 other government entities have signed up to the large-scale contract.

Queensland Government Procurement estimates that the large-scale site contract resulted in savings of approximately $35.1 million in 2020–21 when compared to a benchmark price across government. Savings for small-scale sites were estimated at $2.6 million.

The report makes several recommendations including considering moving to a universal system for classifying expenditure based on the UN Standard Products and Services Code, a global classification system of products and services used by the UN global marketplace.

The system means registered suppliers can be matched with appropriate UN organisations and enables UN staff members to identify relevant suppliers for specific categories of products and services.

“There is an opportunity to improve the quality of the existing data through the implementation of a consistent classification system such as the United Nations Standard Products and Services Code (UNSPSC),” the Queensland Audit Office report says.

“This classification system standardises the description and classification of goods and services and can be applied across all departments, where the benefits outweigh the costs (at a whole-of-government level).

“Using this system, procurement officers in each department can assign expenditure classification codes to purchase orders in their existing finance systems. Implementation of this classification system would help ensure departments’ expenditure is classified on a more consistent basis and would enable more usable data for better whole-of-government analysis, leading to better identification of savings.”

For example, the report says savings could be made in procuring consultants if expenditure was classified in a more consistent and detailed manner across departments.

Current expenditure data doesn’t make it clear why a consultant was engaged or how much each engagement has cost.

“This limits cross-department collaboration, as departments are unable to identify where a consultant has already been engaged by another department for a similar purpose,” the report says.