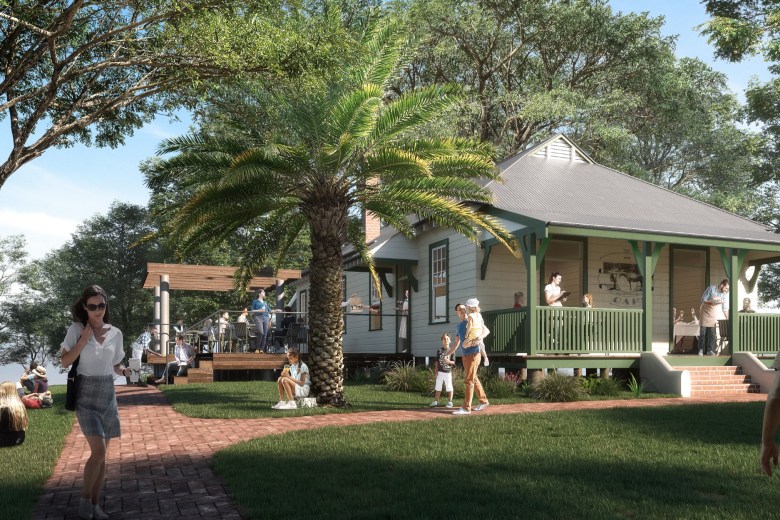 Local councils in greater Sydney are getting a hand turning crown land into green public spaces under a $16 million state government program.

Projects include a $2 million upgrade and construction of a viewing platform at the Hungry Point walking track and $1.5 million to restore a historic railway tunnel at Glenbrook in the Blue Mountains.

“It makes good sense that by improving Crown land and public infrastructure we can make better use of the assets we already have to create more open space for the community to enjoy.

“These projects will also support local jobs and economies with work for tradespeople and materials suppliers.”

Member for Penrith Stuart Ayres said funding for the tunnel meant it would be reborn as a recreational trail in collaboration with Blue Mountains City Council.

“Opening the tunnel would provide a missing link connecting Glenbrook and Lapstone villages with Leonay and Emu Plains and Penrith’s Great River Walk, and contribute to an extensive network of tracks and trails in the area that will add to the region’s tourism appeal,” he said.

Meanwhile, he said $1.5 million provided to fund the former Police Cottage in Emu Plains would help Penrith City Council reimagine the dilapidated building as a café and restaurant.

Penrith City Council has lodged a conservation management plan and a development application to restore the heritage-listed cottage as part of broader plans to activate the riverfront and Regatta Park Precincts.

Local councils will be invited to participate in partnership opportunities for ongoing management of sites that are shortlisted for activation, including public parkland reserves, foreshore precincts and civic spaces such as town squares, the minister said.

An additional $500,000 will also be provided over the next two years to help councils install fencing, bollards, gates and signs on reserves that are being damaged by unauthorised activity including four-wheel driving, dirt bike riding and rubbish dumping.